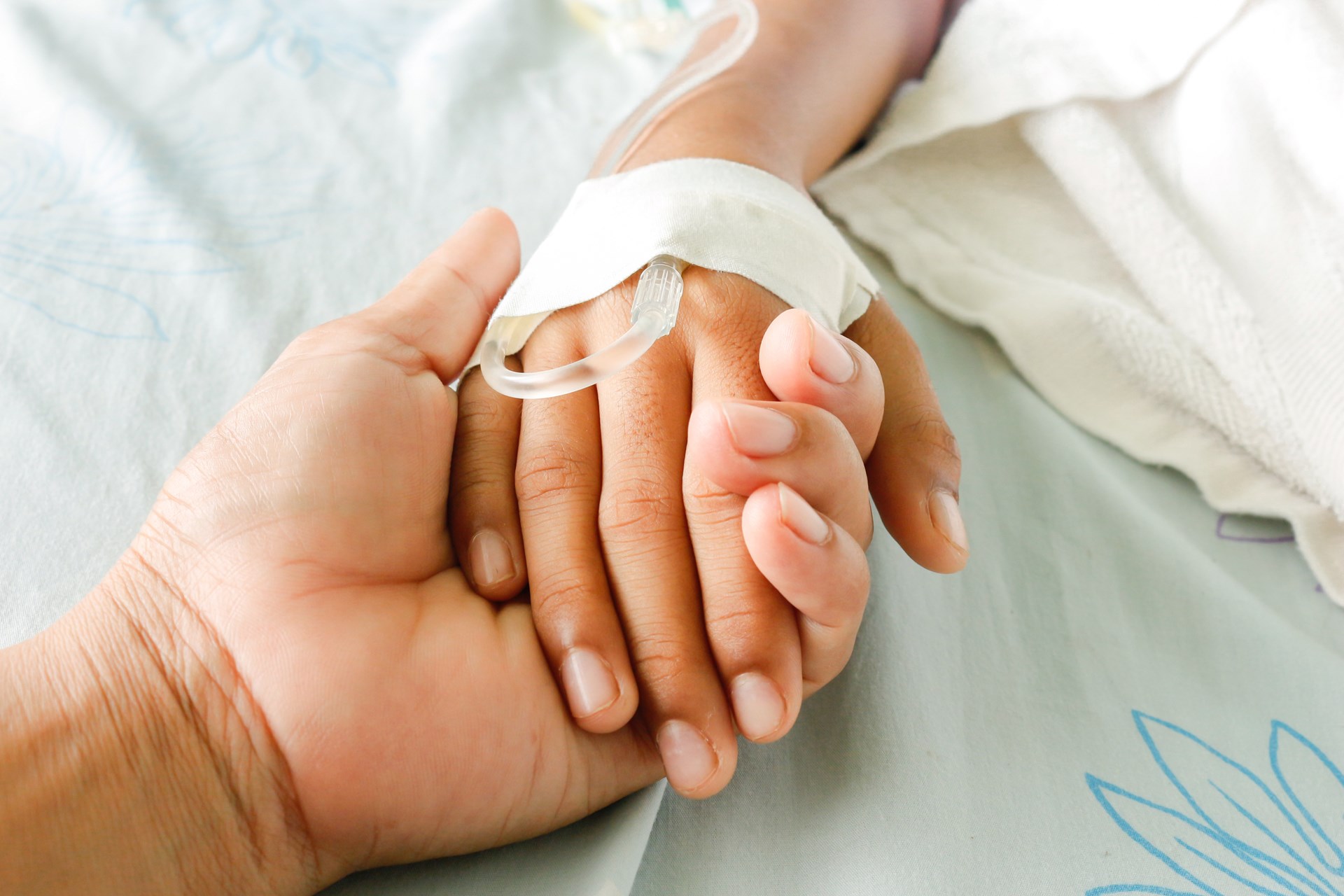 On May 30th, President Donald Trump signed the federal Right to Try Act into law. The new law will allow terminally ill patients to access investigational treatments that have not received final FDA approval.

During the signing ceremony, Trump said, “With the ‘Right to Try’ Law I am signing today, patients with life-threatening illnesses will finally have access to experimental treatments that could improve or even cure their conditions.”

But Trump’s victory speech was a bit tardy. In reality, patients in 40 U.S. states already had access to experimental treatments thanks to state Right to Try laws.

Federalism at Its Finest

The federal Right to Try Act is an example of the feds arriving late to a party. It started nearly five years ago when Colorado Governor John Hickenlooper signed the first state Right to Try bill into law. State action drove this change, and it’s almost certain Congress would have never passed Right to Try if the states hadn’t acted first.

Following Colorado’s lead, one after another, states created their own processes to circumvent the FDA rules. In effect, state action nullified the federal expanded access program long before Congress lifted a finger.

The Goldwater Institute was instrumental in starting and driving the Right to Try movement. Instead of initially trying to get a law passed in D.C., the organization started with the states.

We were told this was an impossible dream. That the FDA zealously guarded an exclusive power to decide when anyone can try a new medicine. That Washington politicians and federal courts were too heavily invested in promoting the FDA’s authority and would not force the agency to stand down. Our response? The Founding Fathers never viewed the federal government as the only source or protector of our liberties. Under the U.S. Constitution, all 50 states have the authority and the duty to protect your freedom. With your enthusiastic support, we traveled from state capital to state capital to talk about this fundamental principle of healthcare freedom. With your help, we built a grassroots bipartisan coalition of doctors, of healthcare advocates, of patients and their loved ones.

Ironically, despite leading efforts at the state level and developing model legislation passed in 40 states, in an email celebrating Trump’s signature on federal Right to Try, the Goldwater Institute failed to mention that it was the states that made this all possible, revealing the D.C.-centric nature of American politics.

This incredible step forward for freedom happened only because of the steadfast commitment of many champions like you to the Right to Try movement. So the White House signing ceremony really was a celebration of what we can accomplish together to help everyone live freer, happier lives.

In fact, victories in 40 state legislatures preceded Trump’s signing ceremony. The war was won in Phoenix, and Madison, and Austin. The ceremony in D.C. was more like a formal surrender. It signaled that the federal government finally recognized the FDA could no longer maintain its status quo. The president did nothing more than sign a bill into law that aligned the federal government with current reality.

Despite failing to mention it during the signing ceremony, after the House passed the bill, the Goldwater Institute credited the willingness of state governments to move forward and pass Right to Try without federal permission as the catalyst that drove change in D.C.

This national momentum opened Washington’s eyes to what can be accomplished when you work to advance freedom instead of stripping liberty away.

Passage of state Right to Try bills not only put pressure on D.C. to change its policy, it had a practical effect.

For example, since the Texas Right to Try law went into effect in June 2015, at least 78 patients in the Lone Star State received an experimental cancer treatment not allowed by the FDA. While the FDA would have allowed these patients to die, Houston-based oncologist Dr. Ebrahim Delpassand continued their treatment through the Texas law. (Watch a video about Dr. Delpassand here.)

States led the way on Right to Try just like they’ve led the way on marijuana. Although the feds haven’t abandoned their failed efforts to enforce marijuana laws yet, after more than two decades of state, local and individual nullification, their unconstitutional prohibition of cannabis is beginning to come apart at the seams. We’ve even seen dedicated drug warriors, including Republican Speaker of the House John Boehner and Democrat Senate Minority Leader Chuck Schumer suddenly become outspoken weed advocates.

Washington D.C. is a follow-the-leader kind of town. National politicians love hitching their horses to bandwagons. Trump serves as a prime example. He hitched his up to Right to Try. But there would have been no Right to Try bandwagon without states taking action first.

Americans almost always adopt a top-down strategy for political change. They focus all of their efforts on getting Congress to act, or electing the right president, or winning a victory in federal court. But these strategies rarely bear fruit. Change tends to come from the bottom up.

State and local efforts bubble up through the political system. Congress would have never considered taking power away from the FDA if states hadn’t taken action first. It was Colorado’s willingness to follow the Goldwater Institute’s state-based strategy, go its own way and simply ignore the federal law in 2014 that set all of this in motion. It was other states following Colorado’s lead until nearly every state had nullified the FDA rules on terminally ill patients.

The passage of a law in D.C. got most of the attention, but in truth, Congress and Trump simply smeared some icing on the cake.

This article was originally published at Fee.org. Michael Maharrey is the national communications director at the Tenth Amendment Center.