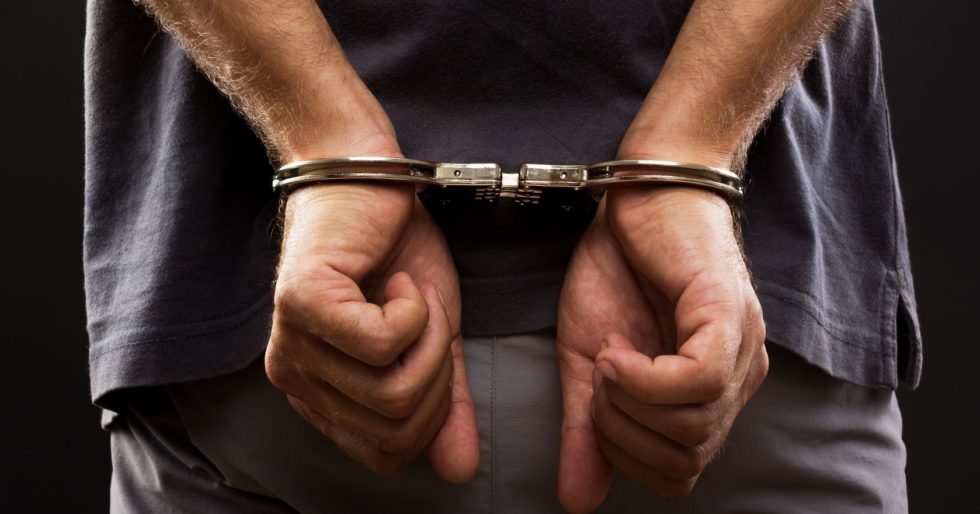 A local news story in my area, Tallahassee, Florida, reports that a sheriff’s deputy has been stopping motorists and planting drugs in their cars for at least two years, leading to hundreds of convictions. The story reports that 263 cases in which the deputy “found” drugs in cars are being reviewed and that 48 cases have already been dropped.

While a new story here, the problem of police planting drugs on people, leading to their arrest for drug possession, has been reported in Baltimore, Los Angeles, and other places (see here and here for other examples).

The war on drugs is misnamed. Drugs are an inanimate object. It is really a war against people. At one point I characterized it as a war against people who buy, sell, or use drugs, but these examples show I was too narrow in identifying the targets of the war on drugs. People who have nothing to do with drugs can become victims as police frame them for “crimes” they did not commit.

All victimless crimes are an attack on liberty. Government is violating people’s rights, not protecting them when activities that do no harm to third parties are criminalized. But criminalizing drug possession has another negative aspect: No other people are involved, so there are no other people who are in a good position to speak up for the accused.

When crimes have victims, like robbery, assault, or rape, victims will need a consistent story for charges to hold, and even for victimless crimes like prostitution, a case is likely to fall apart if the other party denies that the activity took place. (That’s why police will often use undercover law enforcement personnel to entrap people into trying to engage in victimless crimes.)

Among the many problems that come with the war on drugs, one is that it makes it too easy for corrupt police officers to plant evidence on people because there is no good way for the accused to provide evidence of their innocence.