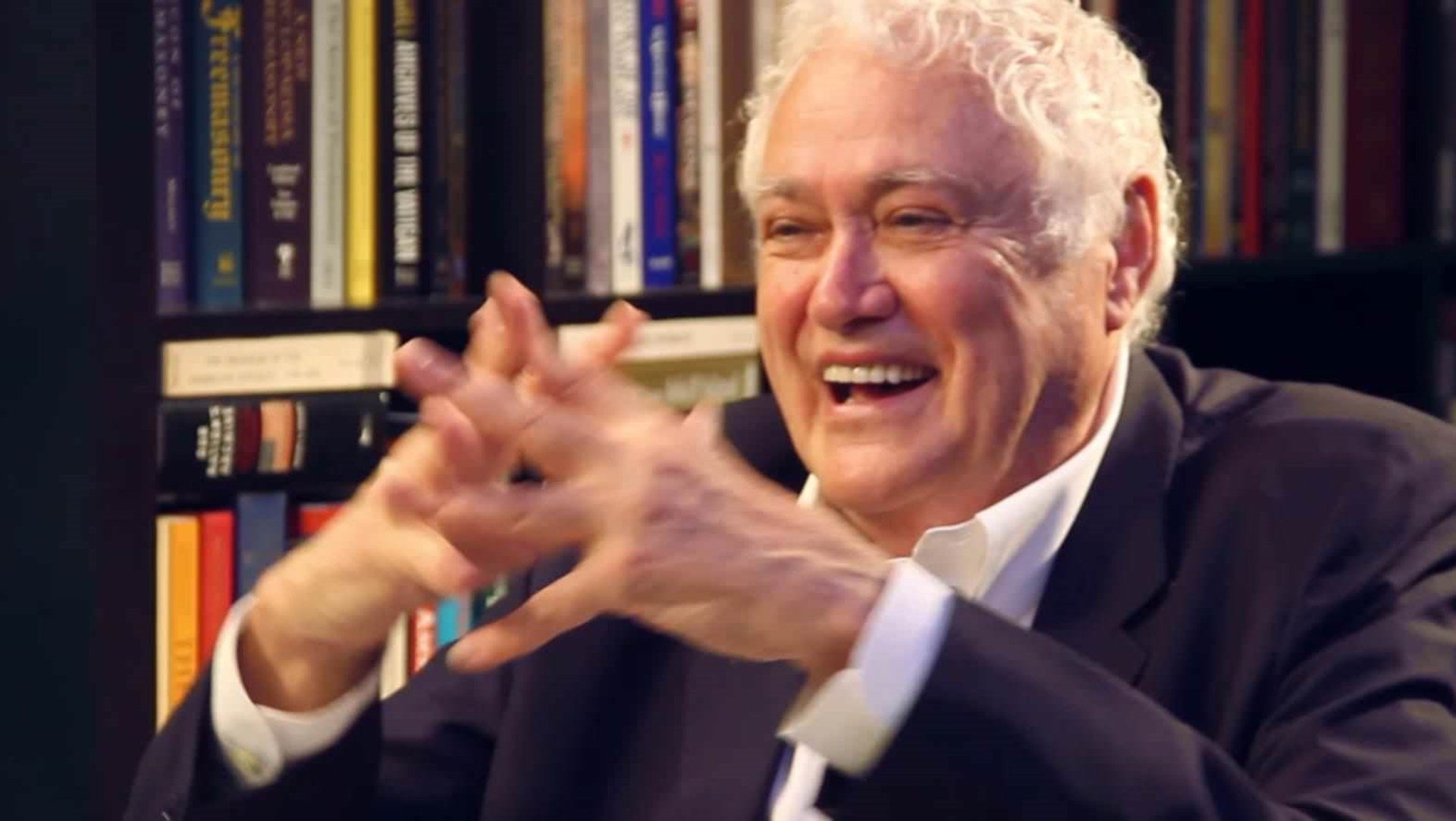 Over the course of his career, Gatto was recognized by other educators for the rapport he had built with his students. While other teachers were spending much of their day on behavioral management issues, Gatto’s students were actively engaged in his lectures and genuinely excited about learning. When faculty members would come to him seeking advice, his prescription was simple: treat your students the same way you treat anyone else.

Above all, Gatto understood that his students were not mere underlings, but individuals with unique skills and talents to share with the rest of the world. They didn’t want to be talked down to but longed to be treated with respect and dignity. He recognized that their worth was not determined by the neighborhoods where they lived, their parents’ annual salaries, or the scores they received on standardized tests. He concluded that “genius,” is “as common as dirt. We suppress genius because we haven’t yet figured out how to manage a population of educated men and women. The solution, I think, is simple and glorious. Let them manage themselves.”

After three decades in the classroom, Gatto realized that the public school system was squashing individualism more than it was educating students and preparing them for the real world. To make matters worse, his later research would reveal that this dumbing down was not just by accident, but by design.

Feeling the education system was beyond repair, Gatto could no longer in good conscience be an active participant. Rather than sending his letter of resignation to his superiors in his school district, he sent a copy of “I Quit, I Think” to the Wall Street Journal, where it was published as an op-ed on July 25, 1991.

In his biting resignation, he wrote:

I’ve come slowly to understand what it is I really teach: A curriculum of confusion, class position, arbitrary justice, vulgarity, rudeness, disrespect for privacy, indifference to quality, and utter dependency. I teach how to fit into a world I don’t want to live in.

Gatto dedicated the rest of his life to repairing the damage done by the public education system. He wrote several books on his experience in the classroom including Dumbing Us Down: The Hidden Curriculum of Compulsory Schooling and Weapons of Mass Instruction: A Schoolteacher’s Journey through the Dark World of Compulsory Schooling. His book The Underground History of American Education is perhaps the most accurate and damning history of the American education system that has ever been written.

Gatto encouraged parents to foster an environment where their children could follow their bliss rather than being stuck in a classroom, trained to be just another cog in the machine. He inspired teachers to reassess their reasons for becoming educators and to challenge the status quo.

He was also a firm believer in self-directed education, sometimes referred to as “unschooling.” He believed that learning was actually inhibited by the classroom setting and that every single moment of life presented the opportunity to learn and grow.

Children learn what they live. Put kids in a class and they will live out their lives in an invisible cage, isolated from their chance at community; interrupt kids with bells and horns all the time and they will learn that nothing is important or worth finishing; ridicule them and they will retreat from human association; shame them and they will find a hundred ways to get even. The habits taught in large-scale organizations are deadly.

Author and ardent unschooling advocate Kerry McDonald had this to say of Gatto’s legacy in this regard:

John Taylor Gatto’s writings inspired a generation of parents and educators to question deep-seated beliefs about compulsory mass schooling and pursue alternatives. For homeschoolers, in particular, Gatto affirmed the vital role of family and empowered parents to take back control of their child’s education. His words will continue to have a lasting impact on education for years to come.

Zak Slayback, who authored The End of School and wrote the foreword to Gatto’s newest edition of Dumbing Us Down, also had a few remarks on Gatto’s legacy:

Gatto’s writing, teaching, and approach to not just education but human flourishing in general inspired me to think critically about my own life and education. He’s one of the most important thinkers in American history—that’s becoming more obvious every day. He’ll be missed dearly.

Slayback also said he carries a card in his wallet with this John Taylor Gatto quote:

You either learn your way towards writing your own script in life or you become an unwitting actor in somebody else’s script.

On October 25th, after a long battle with health issues, Gatto departed this world at 82 years old. He is survived by his loving wife and two children. In addition to his family, he leaves behind a legacy that inspired thousands of people to challenge the premise on which our education system was built and to protect a child’s right to a real education built on actual experience rather than government-sanctioned texts.

So as we honor the life of this great man, I leave you with a few of Gatto’s most inspirational quotes.

“School is a twelve-year jail sentence where bad habits are the only curriculum truly learned. I teach school and win awards doing it. I should know.”

“It is absurd and anti-life to be part of a system that compels you to sit in confinement with people of exactly the same age and social class. That system effectively cuts you off from the immense diversity of life and the synergy of variety; indeed, it cuts you off from your own past and future, sealing you in a continuous present much the same way television does. It is absurd and anti-life to move from cell to cell at the sound of a gong for every day of your natural youth in an institution that allows you no privacy and even follows you into the sanctuary of your home, demanding that you do its “homework.” “How will they learn to read?” you ask, and my answer is “Remember the lessons of Massachusetts.” When children are given whole lives instead of age-graded ones in cellblocks they learn to read, write, and do arithmetic with ease, if those things make sense in the kind of life that unfolds around them.”

“Independent study, community service, adventures and experience, large doses of privacy and solitude, a thousand different apprenticeships—the one-day variety or longer—these are all powerful, cheap, and effective ways to start a real reform of schooling. But no large-scale reform is ever going to work to repair our damaged children and our damaged society until we force open the idea of “school” to include family as the main engine of education. If we use schooling to break children away from parents—and make no mistake, that has been the central function of schools since John Cotton announced it as the purpose of the Bay Colony schools in 1650 and Horace Mann announced it as the purpose of Massachusetts schools in 1850—we’re going to continue to have the horror show we have right now.”

This article was originally published at Fee.org. Brittany Hunter is a writer and editor for the Foundation for Economic Education.