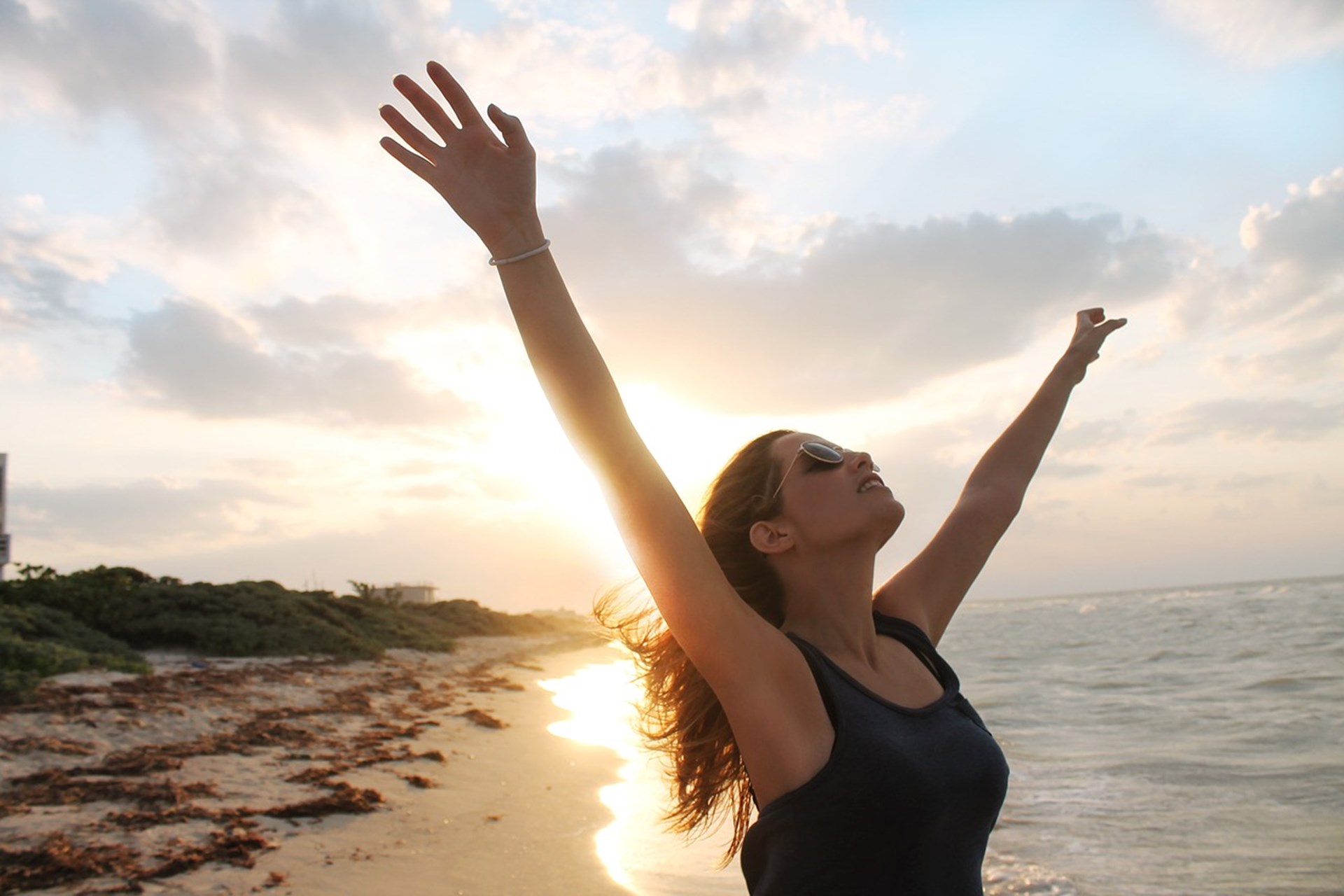 President Donald Trump has often been criticized for his perceived misogyny. Yet commentators give relatively little attention to what is arguably his administration’s most anti-woman policy: the ever-increasing tariffs on imports and a burgeoning trade war with China and, possibly, other countries as well.

This week another set of tariffs on imports took effect, raising prices on hundreds of goods especially important to women, including foodstuffs and appliances. It may sound trite—or worse—to associate these goods primarily with women. But economic history clearly shows that labor-saving appliances and ready-made food products save women time, thereby expanding their opportunities, and allowing them to improve their education and skills, pursue employment outside the home, and do other things they value.

Consider just one appliance that President Trump’s tariffs have hit especially hard: the washing machine. Just a century ago, women would spend at least one full day of their already overburdened week soaking, stirring, boiling, wringing, hanging, deodorizing, starching and then folding and ironing their household laundry.

Today, the washing machine reduces the amount of weekly active work on laundry to around an hour. As University of Cambridge economist Ha-Joon Chang has noted, “Without the washing machine, the scale of change in the role of women in society and in family dynamics would not have been nearly as dramatic.” Yet President Trump placed a 25 percent tariff on Samsung and LG washing machines from South Korea, and has tariffed the foreign steel and aluminum used in American-made washers. As a result, the price of these machines has already increased 17 percent.