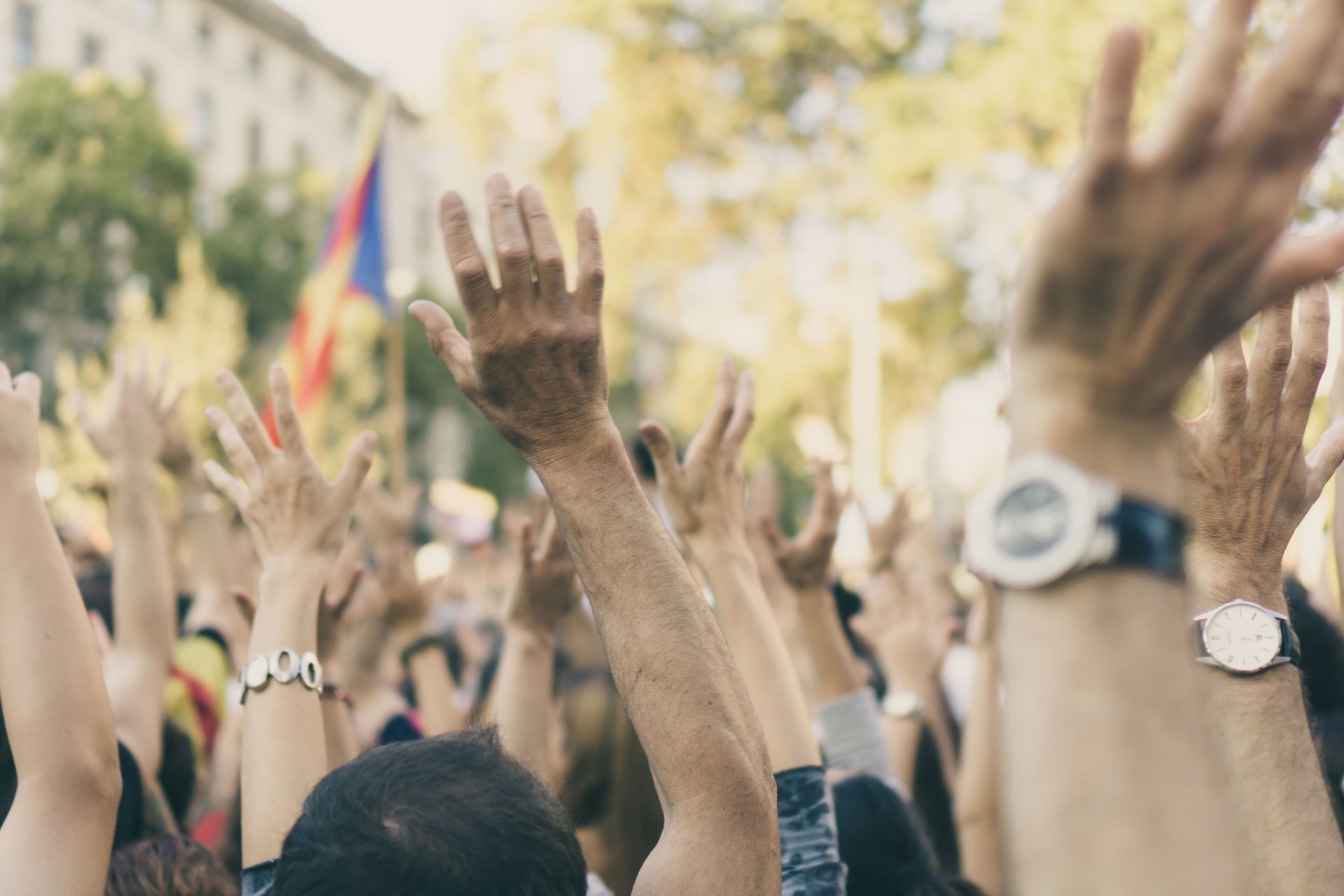 Americans have concluded their dates with their polling places, and “get out the vote” campaigns have morphed into “what will the results mean?” discussions. But in that transition, far too little attention seems to be given to the differences between democracy — the process by which we select members of government — and liberty — the key to good government.

Democratically determining who will be entrusted with the reins of government may well represent the best hope to enable governments to change without bloodshed. But democracy is not the defining characteristic of the idea that became America—liberty is.

Democracy is important only insofar as it serves and defends liberty. For example, if whatever the current majority decided “democratically” was to be law, our Constitution and Bill of Rights, which put some things beyond majority determination, could not in fact, be the highest law of the land.

Unfortunately, democracy need not serve liberty. It is entirely consistent with choices that destroy liberty, even though Americans commonly equate them. Consequently, it is important to refocus attention on the primacy of liberty as we move from electing to governing. And there is an excellent guide to such reflection in F.A. Harper’s “Democracy and Liberty,” in his 1949 Liberty: A Path to its Recovery:

“A government can enslave the citizens…But the belief prevails that: ‘It is impossible for liberty to be lost under a democratic form of government. Democracy assures that the will of the people shall prevail, and that is liberty. So long as democracy is preserved we can rest assured that liberty will be continued to the full.’”

“Probably no other belief is now so much a threat to liberty…as the one that democracy, by itself alone, guarantees liberty…it is possible for liberty to be lost even in a democracy.”

“If an act of government in any country violates the liberty of the people, it is of little importance who did it or how he came to have the power.”

“Liberty…specifies the right to do what [one] desires, rather than the obligation to bow to the force of others in doing what they desire him to do.”

“Power…replaces liberty…The means by which power is acquired, whether by the “democratic” process or by conquest, does not change its status.”

“This illusion, that the democratic process is the same as liberty, is an ideal weapon for those few who may desire to destroy liberty and to replace it with some form of authoritarian society…Liberty can easily be taken from the individual citizen, piece by piece and always more and more, as more and more persons come under the spell of the same illusion.”

“The right to vote…assures only the liberty to participate in that process. It does not assure that everything done…shall automatically be in the interests of liberty.”

“Anyone who will defend his liberty must guard against the argument that access to the ballot, ‘by which people get whatever they want,’ is liberty. It would be as logical to assert that liberty in the choice of a wife is assured to a person if he will put it to the vote of the community and accept their plurality decision, or that liberty in religion is assured if the state enforces participation in the one religion that receives the most votes in the nation.”

“[When] some officials have acquired the power to deny this liberty…no process of selecting the officials who made the decision can make it not gone.”

“Being able to review a decision or to request its review, under the democratic design of government, does not assure that liberty will be protected. Reinstatement of lost liberty can be requested and refused time and time again…A slave…is not considered to be free by reason of the fact that he is allowed to ask for liberty.”

“Your ‘liberty’ in the process is that you enjoy the right to be forced to bow to the dictates of others, against your wisdom and conscience…the direct opposite of liberty.”

“Government of even the best design should be used only where, in the interests of liberty, it becomes necessary to arrive at a singleness in pattern of conduct.”

“The maximum of liberty is the maximum of democracy, if by democracy is meant the right of a person to have control over his own affairs. To whatever extent one person gains control over the affairs of another, that other person thereby loses his democratic rights in this sense. This is why the expansion of governmental activities beyond those in harmony with liberalism destroys these democratic rights…All minorities are thereby disfranchised…because their wishes become overruled in the process. Minorities become the slaves of the others. Participation in these steps that make it possible for someone to rule others does not ensure liberty.”

“Decision by the test of dominant preference (majority vote, etc.) is the same operating principle as…might makes right. If might makes right, one must conclude that liberty is all wrong.”

“The test of whether or not a government is defending liberty is to be found in what it does…whether or not the officials…as well as the content of the laws and regulations, are in harmony or in conflict with the requirements of liberty.”

F.A. “Baldy” Harper, echoing America’s founders, sharply distinguished democracy from liberty, recognizing that democracy can destroy liberty. However, citizens have largely forgotten that democratic forms not in service to liberty do not represent the kind of democracy our founders envisioned, nor that which our founding documents enshrined.

Since the growing reach of government makes our exercise of democracy an increasing threat to liberty, defending that liberty requires understanding the limits of democratic determination, or the mechanism designed to preserve Americans’ original hard-won liberty threatens to swallow it up.