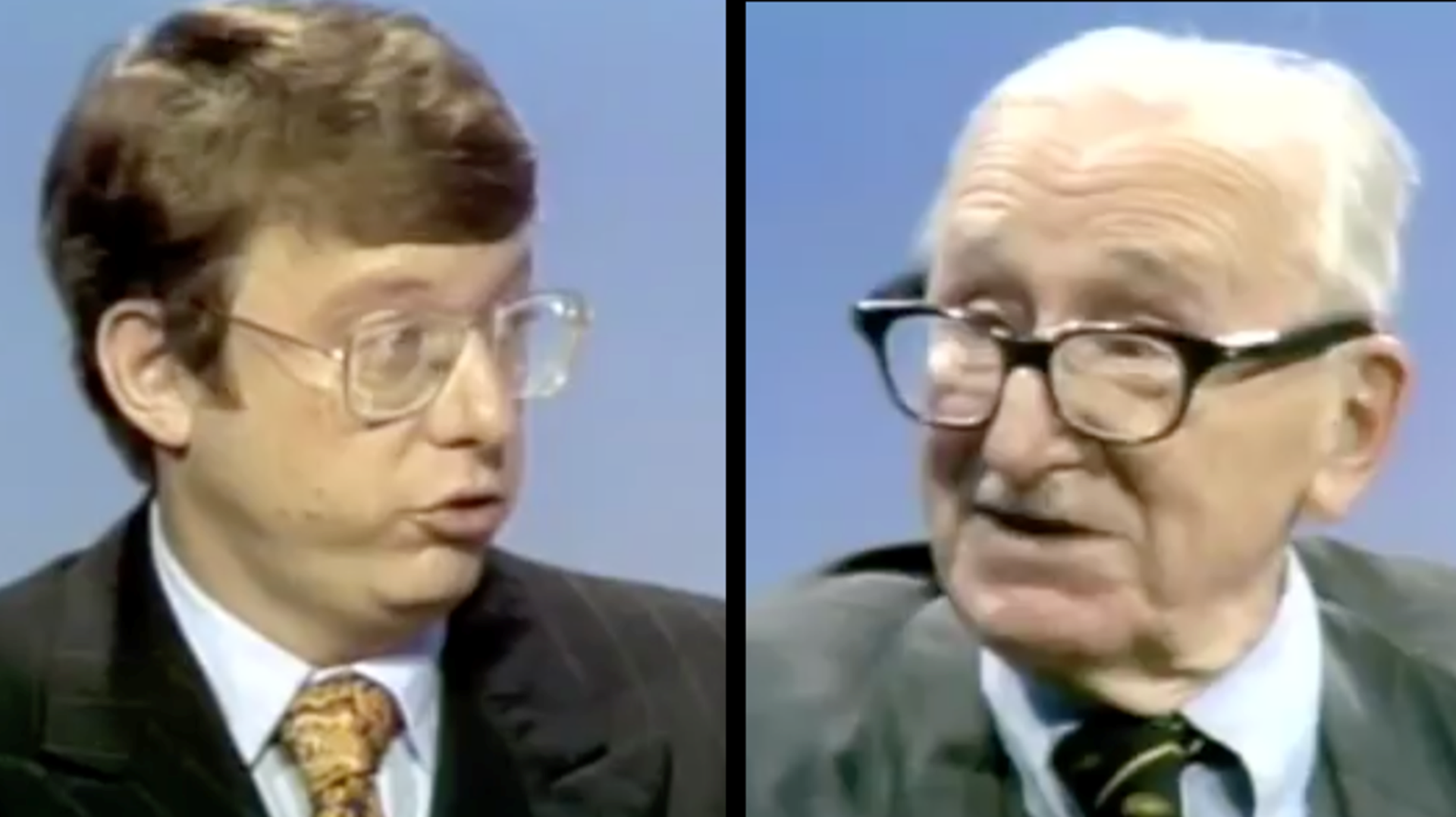 Many years ago, while speaking to William F. Buckley, Jr. on the idea of social justice, the Nobel Prize-winning economist F.A. Hayek observed the “meaningless conception” of the term.

“Everybody talks about social justice, but if you ask people exactly what they mean by social justice, what they accept as justice, nobody knows,” Hayek said. “I’ve been trying for the last twenty years, asking people ‘What exactly are your principles?’”

If one Googles the term social justice, this is what one finds:

Social Justice (noun): Justice in terms of the distribution of wealth, opportunities, and privileges within a society.

From this definition, one quickly sees a fundamental difference between justice and social justice. To Aristotle, Cicero, and America’s Founding Fathers, justice applies to individuals. To social justice advocates, justice is collective.

How Will Social Justice Be Implemented?

Implicit in social justice doctrine is the idea that improper imbalances in wealth and privilege must be corrected. But how?

Hayek knew very well. During his interview with Buckley (video below), he explained to a young Jeff Greenfield (13:00) that social justice demands treating people unequally.

The classical demand is that the state ought to treat all people equally in spite of the fact that they are very unequal. You can’t deduce from this that because people are unequal you ought to treat them unequally in order to make them equal. And that’s what social justice amounts to. It’s a demand that the state should treat people differently in order to place them in the same position. . . .To make people equal a goal of governmental policy would force government to treat people very unequally indeed.

Therein lies the rub for social justice advocates. The US Constitution forbids the state from denying citizens “equal protection of the laws,” so passing legislation that treats people differently is, well, tricky.

Because of this, in recent years we’ve witnessed a softer, gentler version of social justice that involves private companies and elite universities — versus the heavy hand of government—correcting “imbalances” in wealth and privilege. A notable recent case was Harvard, which stands accused of discriminating against prospective students of Asian descent.

During the trial, a dean of the school admitted that Harvard uses different admission standards based on the race and gender of the prospective students. Asians must receive an SAT score of at least 1350 — 250 points higher than the threshold for Native American, black, and Hispanic high school students — to receive a recruitment letter.

“Harvard has engaged in, and continues to engage in, intentional discrimination against Asian-Americans,” said Adam Mortara, an attorney for the plaintiffs.

School officials maintain they simply are trying to “break the cycle” of injustice. But this merely proves Hayek’s point that social justice requires treating people unequally. To treat prospective Asian students differently in ways that adversely affect them is unequal treatment — regardless of whatever lofty moral goals Harvard cites.

This is the fundamental question of our time and the source of most of our political discord: should we treat people equally or treat them differently based on their race, gender, or class to correct collective imbalances in “wealth, opportunities, and privileges within a society”?

One can choose to be one side or the other, but there’s no denying there is a choice. Because, all semantic games aside, Hayek’s logic is correct: social justice demands treating people unequally.

America, history shows, failed to uphold the ideal of treating people equally. The results were disastrous. We must not repeat the mistake.