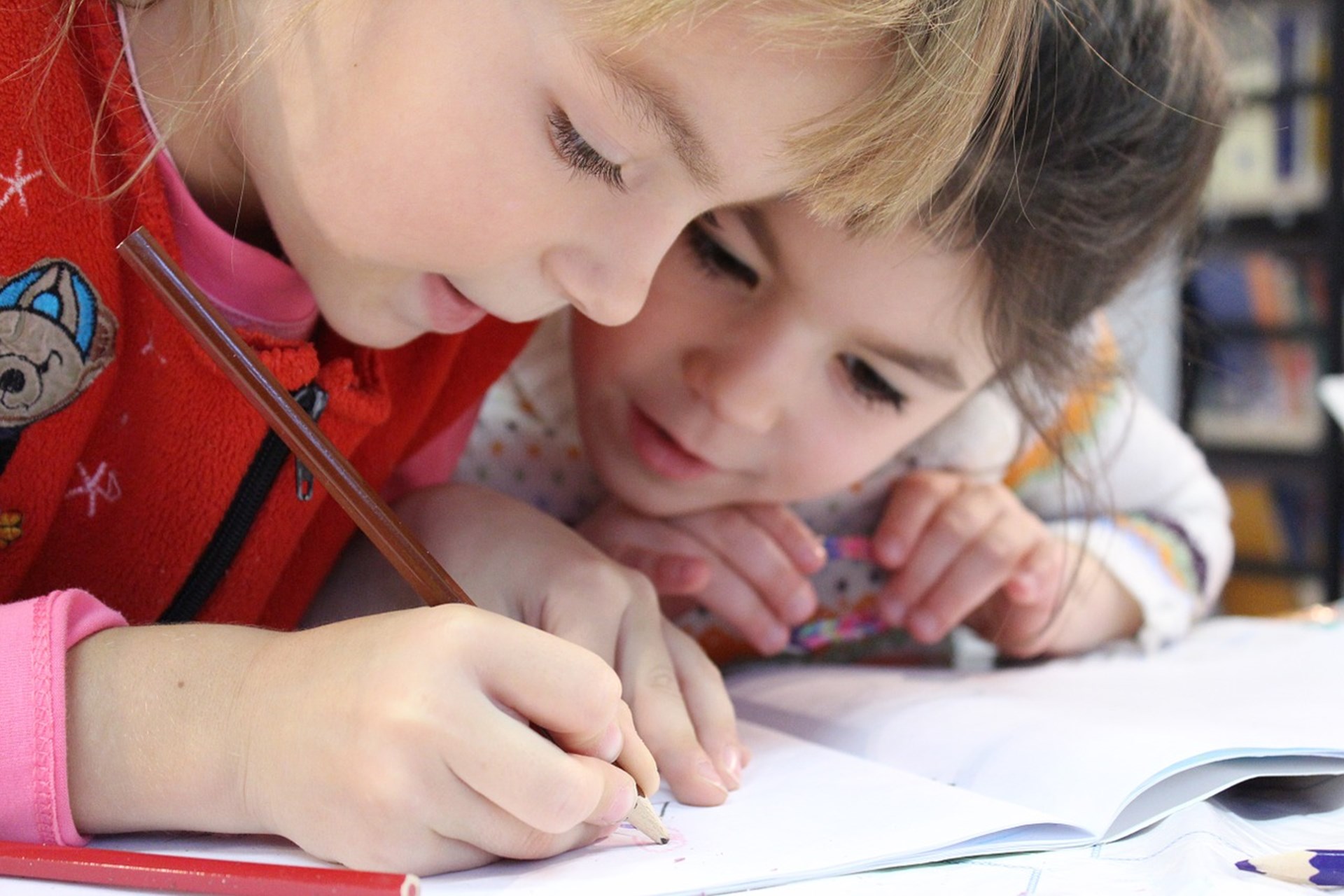 I hated going to school when I was a kid. It was torture,” said Elon Musk while describing Ad Astra, the school he opened on the California campus of his SpaceX company’s headquarters. In 2014, Musk pulled his five boys out of an elite private school in Los Angeles and decided to open his own school for his children and the children of some of his SpaceX employees. He recruited one of his sons’ former schoolteachers to help run the school, which currently serves about 50 students.

In a 2015 interview about the school, the billionaire inventor said: “The regular schools weren’t doing the things that I thought should be done. So I thought, well, let’s see what we can do.” Ad Astra, which means “to the stars,” disrupts the very idea of school. It has no grade levels, an emergent curriculum, and no mandatory classes. As Fortune reports, “There are no grades given to students at the school and if the children don’t like a particular class they’re taking, they can simply opt out.”

At Ad Astra, young people work collaboratively on projects ranging from robotics and coding to chemistry and math. Creative problem solving is a guiding principle. According to the Washington Post: “There are no sports, music or languages taught. Musk believes computer-assisted language translation is not far from being widely available.”

Recognizing a mismatch between coercive schooling and the rise of a creative economy where human ingenuity will be our key professional advantage when competing with robots, innovative companies are increasingly launching their own unconventional schools. WeWork, the co-working office space company now valued at $45 billion, launched its alternative school, WeGrow, in 2017 in its New York City headquarters. It now has 46 students in grades pre-K through fourth grade. Like Musk’s Ad Astra, WeGrow sprouted because WeWork’s founding partner and chief brand officer, Rebekah Neumann, wanted a different educational experience for her five young children. In an interview with Fast Company, Neumann said: “These children come into the world, they are very evolved, they are very special. They’re spiritual. They’re all natural entrepreneurs, natural humanitarians, and then it seems like we squash it all out of them in the education system.” Neumann continued:

The whole format was created during the Industrial Revolution, so that people would grow up and learn how to take orders on an assembly line…A lot of parents say, “Schools are not doing it right. But we’re going to kind of go with that anyway because there’s no better option.” I just wasn’t willing to accept that, especially during such formative years.

WeGrow and Ad Astra share a similar educational philosophy focused on cultivating children’s passions, immersing them in authentic projects, and encouraging an entrepreneurial spirit. WeGrow hopes to expand its schooling network alongside its WeWork shared-office network, offering WeWork members and employees a flexible, on-site, alternative education option for their children. Neumann describes her vision for WeGrow: “We have WeWorks located all around the world, thank God. A lot of members don’t see their kids for many, many hours a day. So I’m passionate about actually opening these schools inside WeWork buildings, so that parents can bring their kids to school, see them possibly at lunch, maybe bring them home.” Neumann also sees the value of the WeGrow school network in an increasingly global economy:

The idea that once your kids enter kindergarten you cannot move around the world anymore is completely archaic…We have many global entrepreneurs, citizens of the world, who want to live global lifestyles or need to for work.

Entrepreneurs are notoriously ahead of the curve. It’s no surprise that successful, forward-thinking company founders are rejecting an outdated conventional schooling model and building something new and better—for their children, for their employees’ children, and, as is the case with WeWork, for their customers’ children, as well. With entrepreneurial parents at the helm, the future of education looks bright.