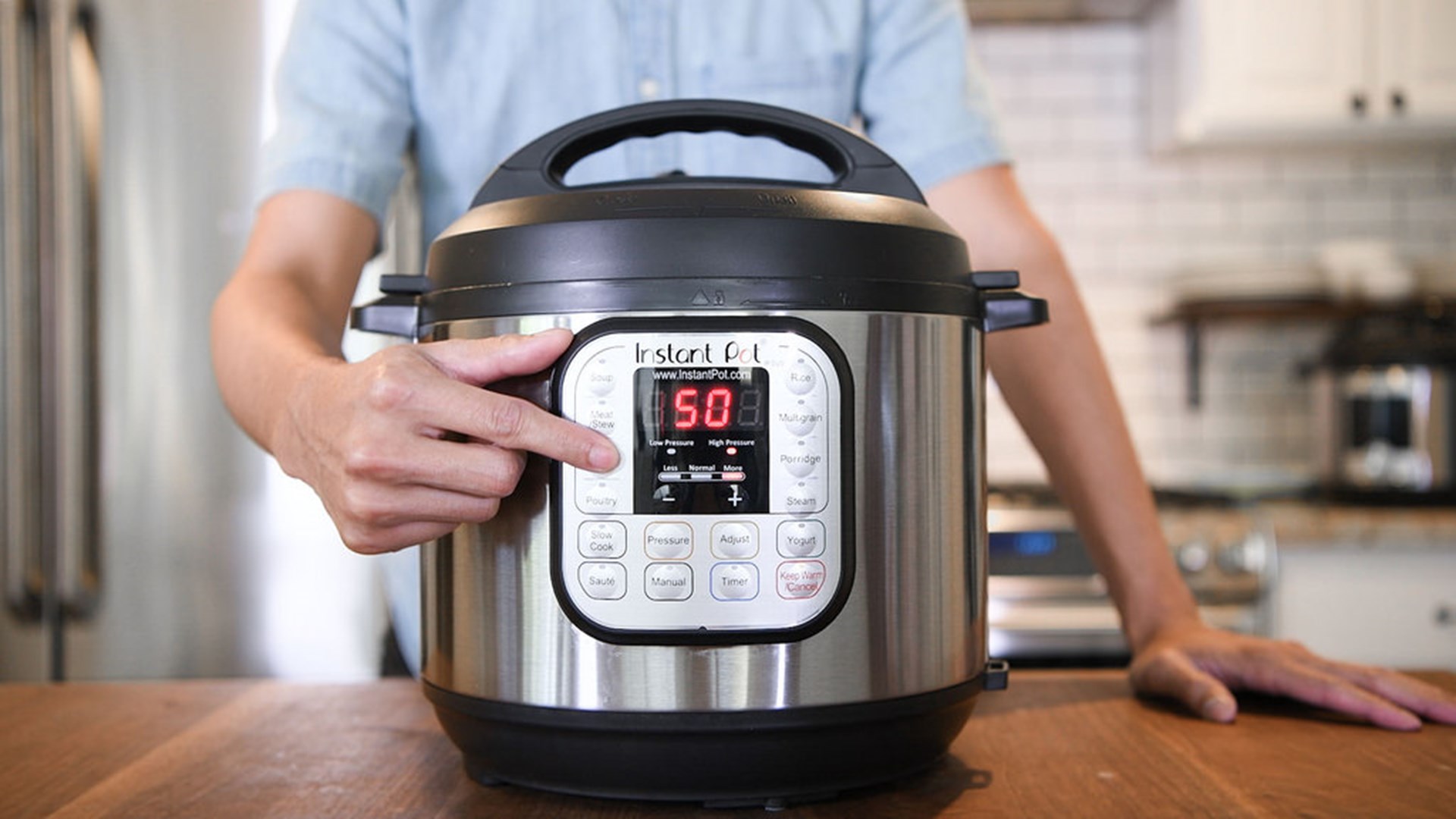 Like millions of Americans, newly elected New York democratic socialist congresswoman Alexandria Ocasio-Cortez loves the Instant Pot multicooker. She has been having Instagram Live conversations about politics while she cooks with her Instant Pot.

In my essay, “The Instant Pot and How Empathy Is at the Core of Capitalism,” I explored how Dr. Robert Wang risked $300,000 of his savings to invent the Instant Pot. No doubt Ocasio-Cortez sees herself as a highly empathetic person as she sets out to redistribute other people’s money, but Dr. Wang’s company was built on putting empathy into action with his own money.

Empathy, as Dr. Wang knows, is the open secret of business success. Empathy, not greed, is the essence of an entrepreneurial mindset that fosters innovation to meet the urgent needs of customers.

To those who assume capitalists are greedy, it may seem startling to call profit-seeking entrepreneurs compassionate. For many, compassion begins with politicians redistributing income. Yet empathy is a gateway to compassion. When an entrepreneur sees clearly the unmet needs of others, action to alleviate the need is possible.

Ocasio-Cortez’s platform calls for Medicare for all, housing as a right, and a federal jobs guarantee with a $15 minimum wage. Her motivation is not merely an expanded social safety net. These are just her first steps toward the abolishment of capitalism.

We can wonder what government agency she envisions will conjure up innovations as good as the Instant Pot. Will future Dr. Wangs apply to a government board for funding? And since Ocasio-Cortez sees a desperate need for more healthcare and housing, how could precious funding be deployed to build something that satisfies unarticulated needs?

If you use an Instant Pot, you already know its unique features. Burn protection is a design feature of the Instant Pot. Little steam escapes, and the result is perfectly cooked food without minding the stove. In my household, like many others, the Instant Pot has revolutionized cooking and eliminated pot scrubbing.

Like most new inventions, after the fact, the Instant Pot might seem like a mere technological accomplishment. Why couldn’t socialist planners mobilize scientists and do the same thing?

Wang originally had two partners, but they left after five months. “They did not believe in the idea,” says Wang.

If Wang’s own partners lost belief, why would we imagine that a future democratic socialist regime will steadfastly believe in the unknown? Will people like Ocasio-Cortez find visionaries to staff the future socialist planning boards?

For a moment, let’s pretend the answer to my ridiculous question is yes. Further, let’s pretend these visionaries on the planning boards are not self-interested. These visionaries are still faced with the impossible task of knowing where assets should be allocated. Murray Rothbard in his essay, “The End of Socialism and the Calculation Debate Revisited,” explains why.

The vital questions Rothbard asked include the following: What products to produce? What “techniques or raw materials to use in that production?” “Where specifically to locate all this production?” Importantly, how would planners ever know if they had misallocated resources?

Mises demonstrated that in any economy more complex than the Crusoe or primitive family level, the socialist planning board would simply not know what to do or how to answer any of these vital questions. Developing the momentous concept of calculation, Mises pointed out that the planning board could not answer these questions because socialism would lack the indispensable tool that private entrepreneurs use to appraise and calculate: the existence of a market in the means of production, a market that brings about money prices based on genuine profit-seeking exchanges by private owners of these means of production.

Since the very essence of socialism is collective ownership of the means of production, the planning board would not be able to plan or to make any sort of rational economic decisions. Its decisions would necessarily be completely arbitrary and chaotic, and therefore the existence of a socialist planned economy is literally “impossible” (to use a term long ridiculed by Mises’s critics).

Sorry, Congresswoman-elect, under socialism, there will be no Instant Pots for you, your Twitter followers, or the rest of us.

Ocasio-Cortez claims to be a “people-centered” person heavily focused on the “working and middle-class.” While she wants to talk about solving their problems, Dr. Wang and many others like him solve problems every day.

Before the Instant Pot, Dr. Wang and his wife worked long hours in the tech industry. Putting wholesome meals on the table for their young children was a challenge. Wang remembers:

We did a lot of takeout, fast food. Kids really love fast food, but my wife and myself don’t think that’s the way to raise our kids. So, at that point, I was dreaming about an automated cooking machine, which will help me cook [a] healthy dinner after work.

I’ve seen the Instant Pot on sale for as little as $69. Instant Pot cookbooks and recipes on blogs are ubiquitous. One blogger created freezer-bag recipes that a home cook can use to quickly create an Instant Pot meal after work.

Individuals choosing good diets are better able to maintain good health. Overcrowded government-funded clinics are poor substitutes. By making fresh, nutritious meals easy to prepare, Dr. Wang is doing more to improve the health of Americans than Ocasio-Cortez and her democratic socialist colleagues ever could.

While Ocasio-Cortez is already carping about her sacrifices, Dr. Wang goes on innovating. He says, “I still live in the same house, drive a slightly better SUV…[and] work the same long hours as before.”

If Ocasio-Cortez cared about her constituents, she might take time to learn how entrepreneurs, with the freedom to use resources to serve consumers, have lifted billions out of poverty in the past few centuries. If the goal of democratic socialists to abolish capitalism is reached, we’ll never hear of future Dr. Wangs.

This article was originally published at Fee.org. Barry Brownstein is professor emeritus of economics and leadership at the University of Baltimore. He is the author of The Inner-Work of Leadership.