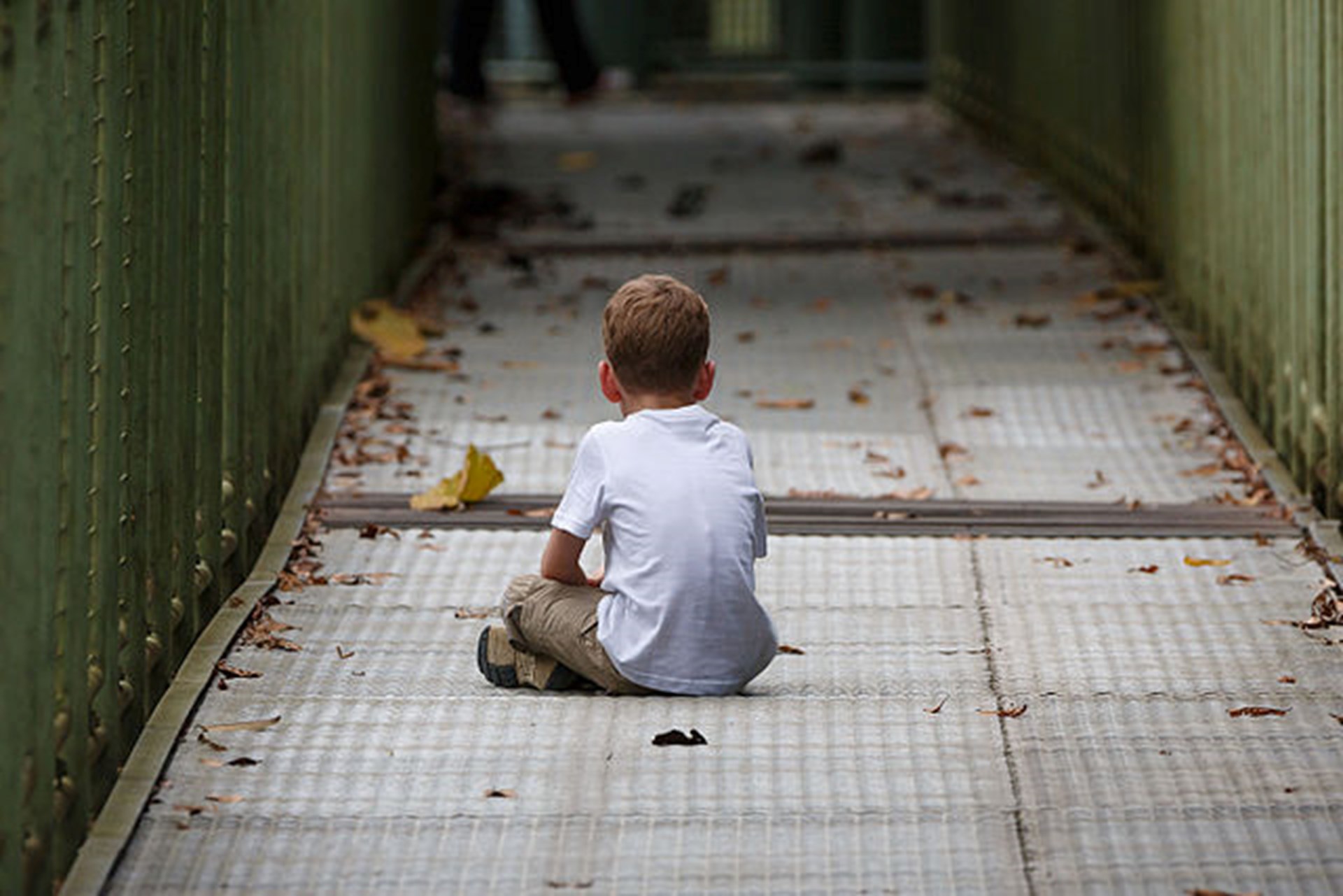 [Kerry McDonald is the author of Liberty to Learn: Why Children Need Self-Directed Education, a free eBook published by FEE.]

Every parent knows the difference a year makes in the development and maturity of a young child. A one-year-old is barely walking while a two-year-old gleefully sprints away from you. A four-year-old is always moving, always imagining, always asking why, while a five-year-old may start to sit and listen for longer stretches.

Children haven’t changed, but our expectations of their behavior have. In just one generation, children are going to school at younger and younger ages, and are spending more time in school than ever before. They are increasingly required to learn academic content at an early age that may be well above their developmental capability.

In their report Reading in Kindergarten: Little to Gain and Much to Lose, education professor Nancy Carlsson-Paige and her colleagues warn about the hazards of early reading instruction. They write,

When children have educational experiences that are not geared to their developmental level or in tune with their learning needs and cultures, it can cause them great harm, including feelings of inadequacy, anxiety and confusion.

Hate The Player, Love the Game

Instead of recognizing that schooling is the problem, we blame the kids. Today, children who are not reading by a contrived endpoint are regularly labeled with a reading delay and prescribed various interventions to help them catch up to the pack. In school, all must be the same. If they are not listening to the teacher, and are spending too much time daydreaming or squirming in their seats, young children often earn an attention-deficit/hyperactivity disorder (ADHD) label and, with striking frequency, are administered potent psychotropic medications.

The U.S. Centers for Disease Control and Prevention (CDC) reports that approximately 11 percent of children ages four to seventeen have been diagnosed with ADHD, and that number increased 42 percent from 2003-2004 to 2011-2012, with a majority of those diagnosed placed on medication. Perhaps more troubling, one-third of these diagnoses occur in children under age six.

It should be no surprise that as we place young children in artificial learning environments, separated from their family for long lengths of time, and expect them to comply with a standardized, test-driven curriculum, it will be too much for many of them.

New findings by Harvard Medical School researchers confirm that it’s not the children who are failing, it’s the schools we place them in too early. These researchers discovered that children who start school as among the youngest in their grade have a much greater likelihood of getting an ADHD diagnosis than older children in their grade. In fact, for the U.S. states studied with a September 1st enrollment cut-off date, children born in August were 30 percent more likely to be diagnosed with ADHD than their older peers.

The study’s lead researcher at Harvard, Timothy Layton, concludes: “Our findings suggest the possibility that large numbers of kids are being overdiagnosed and overtreated for ADHD because they happen to be relatively immature compared to their older classmates in the early years of elementary school.”

This Should Come as No Surprise

Parents don’t need Harvard researchers to tell them that a child who just turned five is quite different developmentally from a child who is about to turn six. Instead, parents need to be empowered to challenge government schooling motives and mandates, and to opt-out.

As New York City expands its universal pre-K program to all of the city’s three-year-olds, will compulsory schooling laws for preschoolers follow? On Monday, the New York City Department of Education issued a white paper detailing a “birth-to-five system of early care and education,” granting more power to government officials to direct early childhood learning and development.

As schooling becomes more rigid and consumes more of childhood, it is causing increasing harm to children. Many of them are unable to meet unrealistic academic and behavioral expectations at such a young age, and they are being labeled with and medicated for delays and disorders that often only exist within a schooled context. Parents should push back against this alarming trend by holding onto their kids longer or opting out of forced schooling altogether.