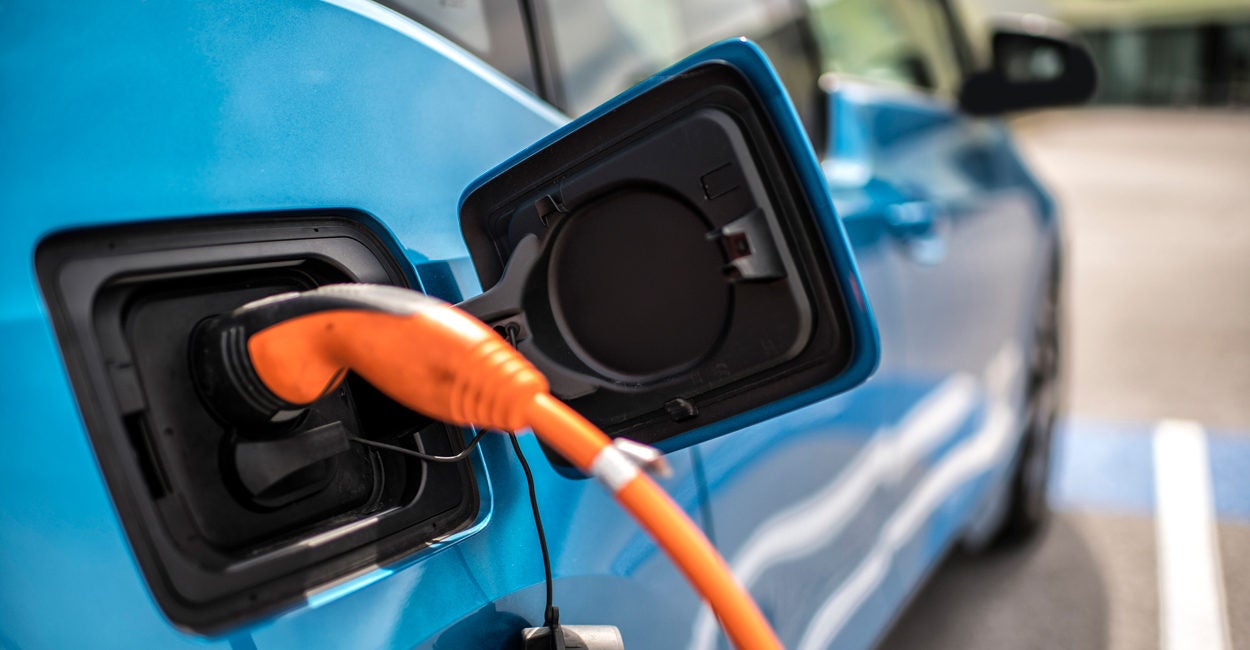 Frustrated with General Motors Co.’s recent announcement of plant closures and layoffs, President Donald Trump said the administration is now looking at cutting subsidies to the automaker, including for electric vehicles.

Good. Families should be empowered to purchase the car they want without nudging from Washington and the financial help of their fellow taxpayers.

Electric vehicle handouts subsidize the wealthiest Americans and, despite their being advertised as a more “climate-friendly” option, they produce next to no climate benefit for the planet.

Trump does not quite have the power to cut GM’s current electric vehicles subsidies full stop. But he could play an important role in the future of the targeted tax subsidy.

Both federal and state governments have generous handouts for electric vehicles. The federal tax credit extends up to $7,500 and applies to the first 200,000 electric vehicles per manufacturer, and then a phaseout of the credit begins.

Tesla is in the phaseout period now, and General Motors Co. is close to hitting the 200,000 mark.

Congress is considering a larger package to revive and extend special tax breaks that use the tax code to pick winners and losers.

Some members want to include a permanent extension of the $7,500 tax credit and to lift the 200,000 cap. An unlimited subsidy would be a massively expensive bill for taxpayers and a win for cronyism that awards money based on preferential treatment, rather than the competitive process.

Furthermore, extending the subsidy would continue to take decision rights away from car buyers and leave them in the hands of the federal government.

The federal government uses a number of policy levers to nudge (or force) consumers to use the technology or fuel source of its choice. Whether it’s a mandate to blend corn into our fuel supply or a government-backed loan for an electric vehicle company, each time the government presses its thumbs on the scales to direct investment, it disempowers consumers and impedes innovation.

Rather than extend the tax credit for electric vehicles, Congress should eliminate preferential treatment for all energy sources and technologies. That way, innovative companies will be chasing after the preferences of consumers rather than the next handout from Washington.