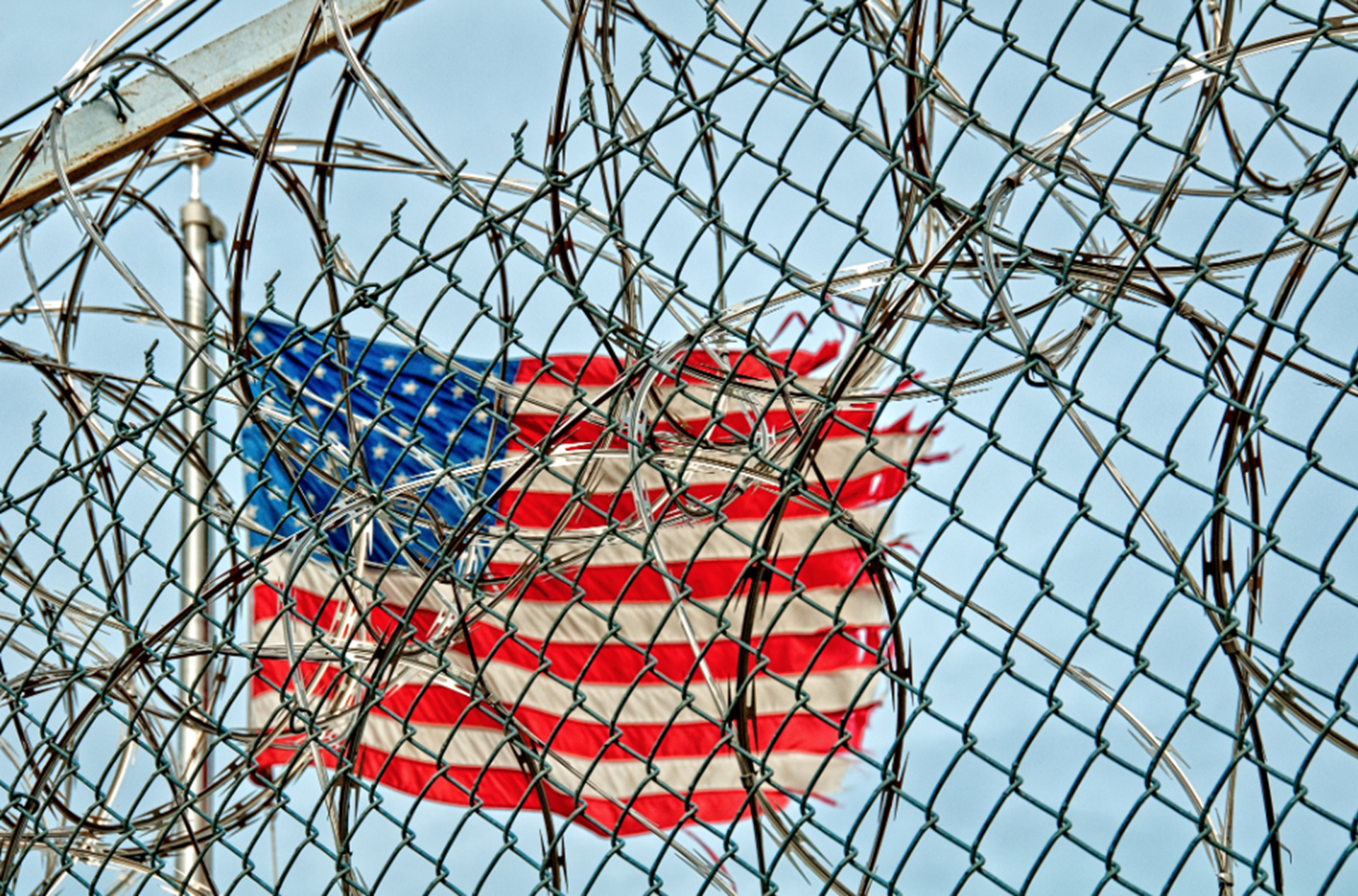 Ever wonder why people put blinders on horses? As prey animals, horses have eyes on the sides of their heads to increase their ability to detect and escape predators (who have forward-focused eyes for targeting prey). But that also means horses can be quite distractible by things occurring in their peripheral vision. Consequently, when people want horses to better focus on a particular task, blinders can reduce distractions and make horses more productive.

However, there is no positive parallel for humans. Putting blinders on people, as often attempted by those trying to “sell” public policies, does not help people more successfully attain their goals. Such blinders do the opposite. They increase the likelihood that people will be preyed on. The reason for the difference is that blinders are put on horses to make them more productive when the threat from predators has been controlled, but when public policy is involved, individuals are surrounded by political predators.

In the face of ubiquitous political efforts to selectively blind people in order to sell what they shouldn’t buy, it makes sense to consider ways to better blinder-proof ourselves. And knowing basic economic principles is one major way.

Every Choice Has a Cost

Economics arises from scarcity as a universal fact of life, which means having more of one thing I want means giving up other things I also want. That means, as Thomas Sowell put it, “There are no solutions. There are only tradeoffs.” So, someone promising solutions while overlooking the tradeoffs is selling snake oil.

One of the implications of scarcity is that “There ain’t no such thing as a free lunch.” Every choice has a cost. That means that every promised government free lunch is really a lunch stolen from someone else. And every time they treat resources as free (e.g., ignoring the cost of something the government already owns because there is no added explicit cost, even though there is the foregone opportunity of using it for other purposes or sold to others), they are really hiding costs. But pitchmen don’t want you to notice.

Since government has no resources of its own, for government to spend money, it must also raise those resources from those they supposedly serve. So, one cannot just analyze the consequences of government spending as if other things will be equal because they cannot be. One must also analyze how government acquired the resources and the consequences (including the costs to society from the distortions created by taxes, in addition to their direct cost).

If spending is to be deficit-financed, that doesn’t reduce the cost. It just moves it to the less-easily-recognized future because borrowing is, in essence, a government commitment to higher future taxes to make its promises good. And if government uses inflation to make it possible, it just changes the form in which citizens will be taxed. Ignoring such liens on citizens’ futures is blinding people to what must be recognized for accurate analysis.

Policy changes also cannot change just one incentive “story.” There are multiple margins of choice at which programs change people’s incentives. So, when political pitchmen treat policies as single-issue, they are always omitting important parts of the story.

Further, your responses to changed incentives will change others’ incentives and behavior, as well, so a policy presented as “all about you” is always incomplete. And you can’t look only at what happens at first because some responses take longer than others to fully develop.

What Friedrich Hayek termed “weasel words” are also used as blinders to necessary policy considerations. “We” pay for Social Security and “we” get the benefits, but it has transferred trillions of dollars from the young to the old. “Need” is used to imply someone shouldn’t have to pay for something, sidestepping how A’s supposed need justifies taking B’s resources without their consent. “Fair” is applied to one group, keeping people from seeing that fixing any such inequity requires unfairness to others.