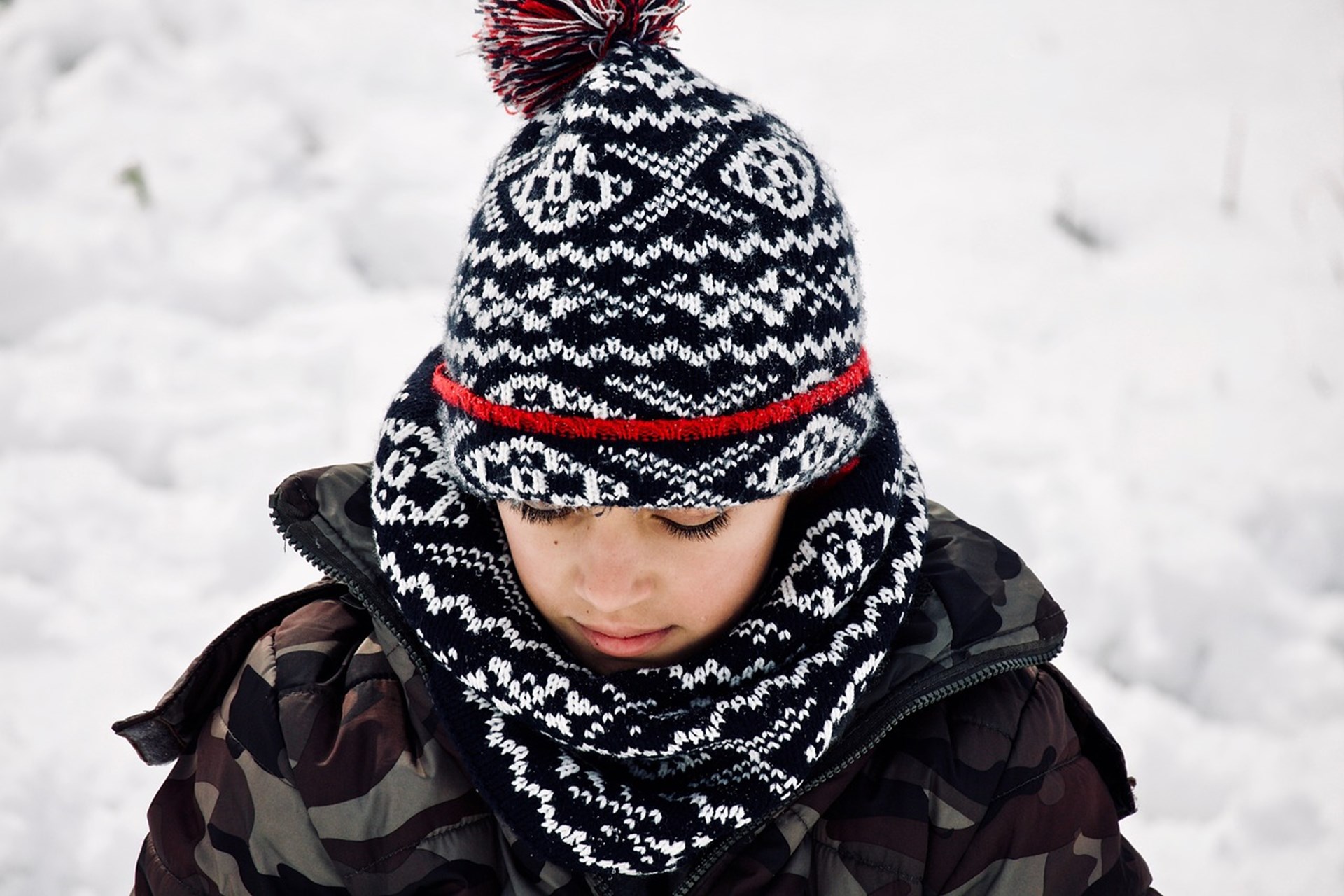 [This article was originally published on December 14, 2018 at Fee.org. Brittany Hunter is a senior writer for the Foundation for Economic Education.]

Winter is coming, and colder temperatures mean that our coats and scarves have been pulled from their summer resting places and put to good use once more. But if you’re a parent in the United Kingdom, you might want to think twice before you send your kids off to school in their favorite winter coats. This year, certain brand-name apparel is being banned in an effort to combat income inequality.

“Poverty proofing” is all the rage in the UK as educators have become concerned that lower-income students are facing too much social stigma from their peers in public schools. Many fear that this stigma is causing children to become too preoccupied with their family’s financial situation and interfering with their performance in the classroom. Though so far, the impact this has on education appears to be speculative.

Still, the UK has prioritized this issue, even launching a project called Poverty Proofing the School Day. The project’s mission is “to reduce stigma and remove barriers to learning and to assist schools in exploring the most effective way to spend pupil premium allocation.” This is done through school audits where representatives go into schools and speak to students, teachers, and administrators in order to get a feel for the culture and environment of the campus. After the audit has taken place, an action plan is formulated to address the stigmatizing policies or practices of each school.

One school is taking this concept of poverty proofing to extremes by outlawing certain designer-name coats from being worn on campus so as not to make children from lower-income families feel self-conscious. But as well-intentioned as this new initiative might be, it does little to actually alleviate the problem, and its consequences actually do a great disservice to children.

When the children from Woodchurch High School in Wirral, England, return from their winter break in a few weeks, they will no longer be allowed to wear coats made by Canada Goose, Moncler, or Pyrenex on school grounds. True, these “luxury” coats are anything but cheap, costing consumers anywhere from $350 to $955 per coat. But they are extremely high-quality and will keep you warm for several seasons to come, making the investment justifiable to many families.

To be clear, the decision to purchase expensive coats should be left to the families and specifically to the parents. Even so, the school believes there is no reason for students to have winter gear this luxurious and has moved forward with its prohibition on expensive outerwear.

Woodchurch High School’s Head Teacher, Rebekah Phillips, praised this new rule, saying, “We are very concerned about the fact that our children put a lot of pressure on parents to buy them expensive coats, a lot of parents at our school cannot afford that.” Speaking of the students, she continued, “They feel stigmatized, they feel left out, they feel inadequate.”

Poverty is a sensitive issue, and the school officials’ hearts are most certainly in the right place. But that doesn’t mean this new policy is positive or that it will do anything to actually help the students. On the contrary, it is sheltering them from the realities of the world we live in and teaching them to resent the wealth of others. And for those who do own these nicer coats, they are now made to feel as though wealth is something to be ashamed of.

The Problem with “Poverty Proofing”

Life is not poverty proof. And thank goodness for that. Unless we want to live in a political and economic climate where choice is abolished and force becomes our way of life, there will always be income inequality, and relative poverty will exist. But this doesn’t have to be viewed so negatively, nor does it mean the problem cannot be mitigated. And in fact, poverty is already decreasing.

Currently, global poverty is lower than ever thanks to more countries adopting free market capitalism, the same system that makes these prohibited coats available to those willing to purchase them. So while administrators try to use income inequality stats to justify their policies, the truth of the matter is that global poverty is not a growing problem but a shrinking one.

Since each individual is free to choose the profession of his or her choice, there will always be “income inequality.” A landscaper will likely not be compensated the same as a high-powered attorney. But this is not some inherent flaw in the system. Instead, it tells us that our economy thrives on specialization where each individual chooses their job based on their own set of wants and desires that might have nothing to do with money.

A parent’s inability or unwillingness to buy their child an expensive coat is not a symptom of a wider economic problem; it is merely a manifestation of priorities. You’ll notice that the problem at this UK school was not that too many children were without coats, but instead that some kids had nicer coats than others. This is the world we live in: Some people have nicer homes than their peers, but that does not mean we should make all homes uniform so as not to offend anyone. We should instead be thankful that so many people have homes at all.

Oddly enough, the reports of complaints about coat inequality at the school have all come from administrators and parents, not from the students themselves. But for any students who have somehow convinced themselves that someone else’s nice coat is a personal affront to their life situation, they have far bigger issues to deal with than winter coats.

Poverty Can Be a Powerful Tool

As a child, I always wondered why my father’s Little League picture was featured front and center on our living room mantel. It always struck me as weird that in the photo, one of his shoes was covered with a baseball glove while the other was hidden by his kneeling pose. Curious as to both the placement of this photo in our home and the reason for the glove covering his shoe, I pressed my father to tell me more about this photo.

“My family couldn’t afford to buy the cleats that all the other players had,” he told me, “so the adults thought they would do me the courtesy of covering my regular, very worn shoes for the picture so no one saw.” My father grew up in impoverished circumstances, the likes of which I never had to experience. But his family’s inability to afford baseball shoes, while embarrassing at the time, fueled him to do whatever he could to provide a better life for his future children.

That picture sat on our mantel as a reminder to my father of how far he had come. Rather than being resentful or cursing the heavens for all the things he did not have access to as a child, he made it a priority to give me and my siblings a much better life than he had. I highly doubt the same lesson would have been learned had the adults in charge outlawed the use of expensive shoes on the field.

By allowing this ban to occur, the school’s administrators are robbing their students of the opportunity to learn valuable life lessons. And instead of being prepared for the real world, these students are being taught that every time someone else has something they do not, a central authority figure will swoop in and level the playing field.