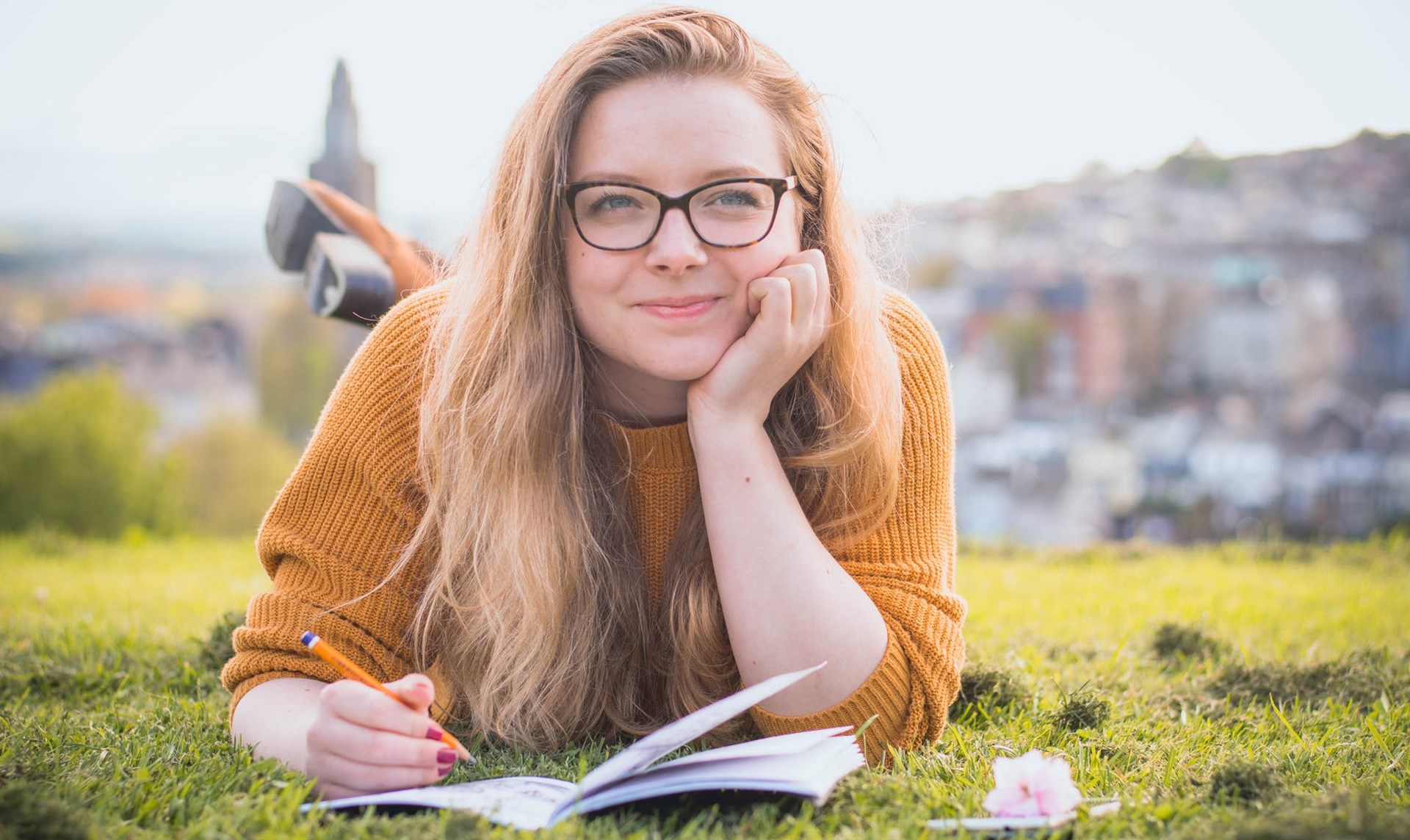 I am a learner — ordinary and extraordinary. I am ordinary because, along with breathing and eating, learning is a simple and foundational human action. I am extraordinary because throughout history my drive to discover has led to profound inventions that improve our world, from the wheel to the lightbulb, penicillin to the microchip. Learning is what I do.

Sixty years ago, Leonard Read, founder of the Foundation for Economic Education (FEE), the nation’s oldest free-market think tank, wrote a simple essay called “I, Pencil.” In it, he traces the production of a common pencil, revealing that even for so humble an object, “not a single person on the face of this earth knows how to make me.” It is through an elaborate, decentralized, emergent, global process that a pencil is born. Read writes:

“I, Pencil, am a complex combination of miracles: a tree, zinc, copper, graphite, and so on. But to these miracles which manifest themselves in Nature an even more extraordinary miracle has been added: the configuration of creative human energies — millions of tiny know-hows configurating naturally and spontaneously in response to human necessity and desire and in the absence of any human masterminding!”

If no single person or centralized group of people can produce a lowly pencil, then how could we believe that a single person or group could produce something so magnificent as an educated human? We try. We believe that we can orchestrate others’ learning, breaking their natural will to explore by emphasizing conformity and compliance in early childhood and then filling their minds with the content we deem important. We pat ourselves on the back for being masters of others’ learning, for extirpating ignorance.

Never mind that much of what people learn in this top-down, coercive way is forgotten soon after it is learned. In a revealing study in the early 2000s of the Lawrenceville School, a top-ranked elite US private school, students who had completed a high school science class the previous spring semester were asked to take a watered-down version of the science final exam when they returned to school three months later. Over just one summer, the average grade on the exam fell from a B+ to an F (Source: Wagner, Tony, and Ted Dintersmith. Most Likely To Succeed: Preparing Our Kids for the Innovation Era. New York: Scribner, 2016, p. 41).

We fool ourselves if we think our conventional system of education creates learners. It creates young people who, with varying degrees of success, learn to memorize and regurgitate arbitrary information to the satisfaction of a teacher or a test that is soon forgotten. It creates mimics.

In “I, Pencil,” Read concludes his story with a simple message: “Leave all creative energies uninhibited.” Don’t try to control the production of the pencil. That will most certainly result in an inferior and more costly good — if it could be created at all. Instead of directing the actions of others, let people be free to direct themselves. This leads not only to the human inventions that brighten our world and improve our existence but also to the actualization of personal fulfillment and agency that can only come with freedom.

For self-directed learners, their creative energies are uninhibited. They are not controlled by a mastermind or a group of omniscient rulers who believe they know what is best for others. Self-directed learners retain their creative spirit, that zest for learning which is so apparent in young children but is often eroded through years of forced education. These unschooled learners freely follow their passions and pursue their curiosities, supported by the resources of their families and communities and with a deep sense of personal responsibility.

In a society as rapidly-changing and technologically-fueled as ours, it is a mistake to think that any one person or group of people can decide what others must know to live a meaningful and productive life. According to the World Economic Forum, many of the most in-demand jobs and skillsets did not even exist a decade ago, and the majority of today’s elementary school children will work in jobs that have yet to be invented. We cannot pretend that we know what our children need to know, particularly as our children’s main competitors for the jobs of the future will be mechanical. To compete with robots, our children should be free to direct their own learning tied to their emerging interests in a way that retains their essential human qualities of creativity, ingenuity, and experimentation. Self-directed learning is the pathway to a free and flourishing society.

Free learners accomplish both the ordinary and the extraordinary. By unleashing the innate human drive to explore and discover, to build and synthesize — to learn — we ensure a future of both individual fulfillment and collective progress. Like a pencil, a learner is simple and complex, familiar and unknowable. All learners must be free to write their own story.