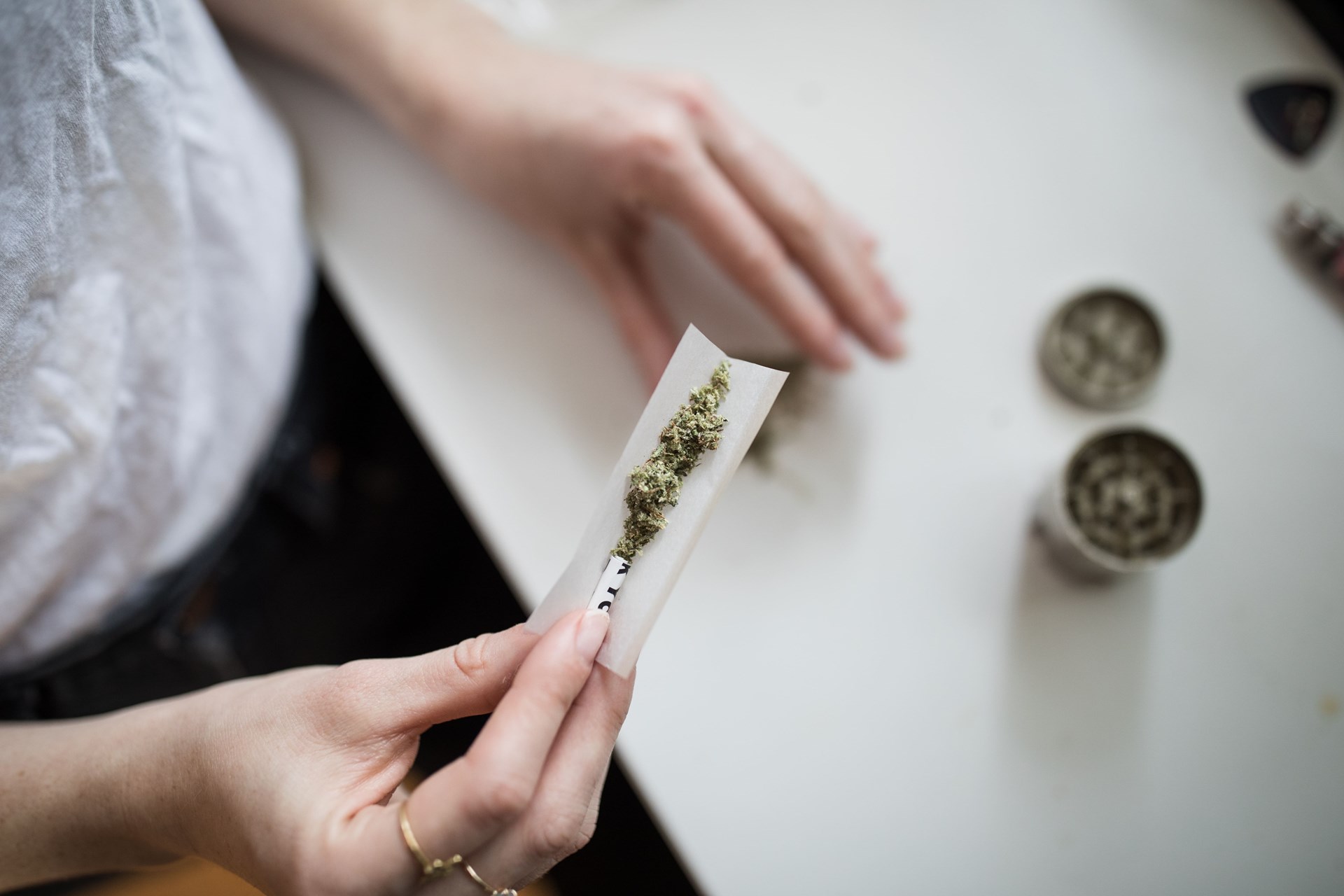 Canada recently became the second country in the world to fully legalize the consumption and sale of recreational cannabis. Though a victory for personal freedom, Canada’s legalization is also a good example of how governments can bungle even the most basic task.

Legalization came on October 17 — three years after Justin Trudeau’s Liberal Party was elected on a platform that promised full cannabis legalization. Parliament passed the formal legalization bill in June, but the model of distribution and sale has been left up to Canadian provinces. The majority of provinces have opted for a marijuana sale model that includes private retail and government-controlled online sales. Other provinces, such as Quebec and the Maritime provinces, have opted for full government control over both online and retail sales. No province currently has a fully private cannabis distribution model.

Legalization has not taken place overnight, but there are concerns about the preparedness of Canada’s police to deal with these changes. The bill Parliament passed in June introduced three new weed-related offenses with differing levels of severity depending on the level of the user’s psychoactive impairment. Their correlating punishments ranged from $1,000 fines to prison sentences of up to 10 years. But to convict someone of drug-impaired driving, these offenses all require a positive blood test.

Police departments across the country have warned they are still not ready to perform these duties. Police will now have access to roadside saliva tests that can be used to determine whether there are reasonable grounds to ask for a blood sample, but these saliva tests don’t work in cold temperatures and often produce false results. The blood samples, too, must also be collected by nurses on staff with police forces (or in hospitals). But officials have already admitted that several police forces, including Canada’s federal police agency, the Royal Canadian Mounted Police (RCMP), still aren’t set up to adequately handle samples. Meanwhile, the number of blood sample tests is expected to increase from 550 to 6,400 by 2022. If the number of samples builds up, this will create a massive backlog in the legal cases against impaired drivers, clogging up the criminal justice system.

Still Not Competitive with the Black Market

Part of the Liberal argument for legalization in 2015 was that legalization would “keep the profits out of the hands of criminals.” But this only works if the price of legal cannabis is comparable to the black market price. According to Statistics Canada, the government’s official statistical agency, the average price of black market cannabis in the country was around $6.83/gram. Though prices will vary depending on province and change as more producers enter the market, Canada’s finance minister estimated last year that legal cannabis would cost about $10/gram.

Taxation is a major reason for this. The federal government is imposing an excise tax on most cannabis products, adding on $1/gram or 10 percent of the final retail price — whichever is higher. Consumers will also have to pay sales taxes (between 13 and 15 percent). Since legalization, prices have varied between $5.87 and $17.50/gram. But in many illegal dispensaries, prices are half of the cost of what is offered in government stores. While competition in the new legal cannabis market should drive down prices, Canadians will still be paying more for legal cannabis than for the black market variety. For now, legalization is unlikely to completely remove the criminal element from the cannabis market.

Crowding out the black market is also dependent on legal cannabis being available, but since legalization, there have been severe shortages. This isn’t a supply issue. It’s a licensing one. The regulatory body responsible for cannabis licensing, Health Canada, has licensed 132 producers nationwide, but only 78 currently have sales licenses. This has led to severe shortages. Quebec is closing its stores Mondays through Wednesdays each week until supply is stabilized.

In Ontario, a postal strike is further disrupting cannabis orders from the online store, which is currently the only way to buy legal cannabis. In addition, the sale of three popular cannabis products — edibles, beverages, and cannabis products for vaping — will remain illegal until the government has additional regulations in place. Federal regulations also require plain packaging for cannabis, restricting the ability of producers to market their products. This will curb the ability of legal producers to build brand loyalty through aesthetic recognition and slow the rate at which consumers transition from illegal to legal producers.

Canadian cannabis legalization is a welcome decision, but it isn’t flawless. Canada’s rollout is full of problems, and other countries should learn an important lesson from their messy example. For the new legal market to meet consumer demand and eradicate the criminal connection associated with the illegal market, it’s important that legalization doesn’t create a tightly-controlled and highly-regulated environment that turns the government into the only official pot dealer in town.

This article was originally published at Fee.org. Benjamin L. Woodfinden is a doctoral student in Political Science at McGill University in Montreal. He has been published in The American Conservative, Maclean’s, Real Clear Policy, and The Ottawa Citizen.