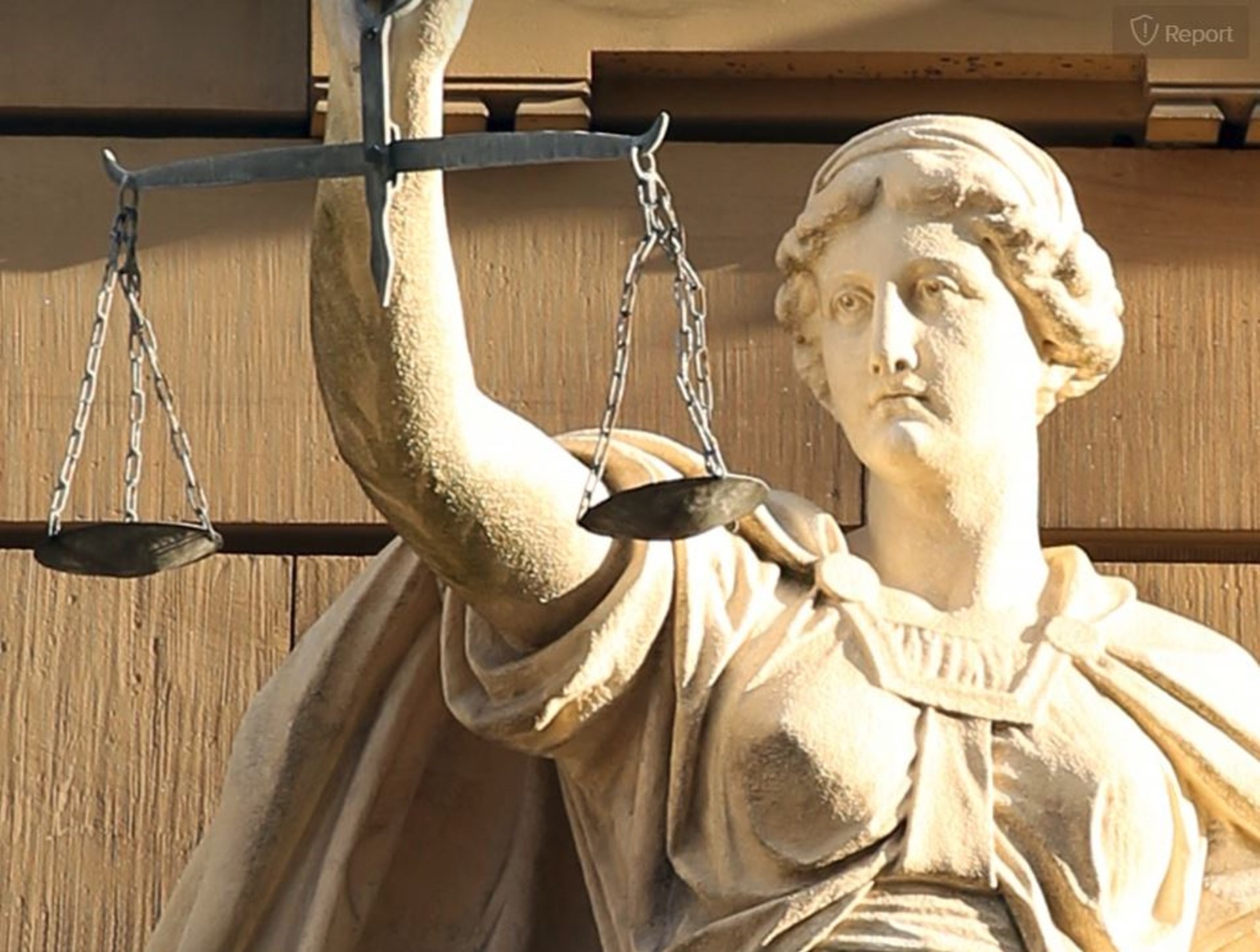 During the recent hearings for Judge Brett Kavanaugh’s nomination to the Supreme Court, I was struck by how many times I heard people admiringly proclaim, “She spoke her truth.” Referring to the accusers, New Jersey Senator Cory Booker repeatedly insisted that “her truth needs to be heard.”

Not the truth but her truth. And if never the twain shall meet, we should give priority to whichever truth is amplified by the adjective “her.”

This is the rather cynical notion that there really isn’t such a thing as truth for everybody. It’s often expressed by the lie, “Truth is relative.” That’s a statement that refutes itself. If truth is relative, then saying so is also relative, meaning that we can’t trust the statement to be true all the time.

This is not a single gender thing, either. In eulogizing a male friend who died in October, Uber executive Angela Padilla declared, “He always spoke his truth. That was the part of him that I loved.” Presumably, she didn’t love him as much when he spoke someone else’s truth. But if truth is truly relative, why should it matter whose it was that he was speaking? If truth isn’t a single absolute, if your truth doesn’t have to match mine or even provable reality, then aren’t we just talking about feelings instead of facts?

His truth, her truth, their truth, your truth. What a difference an adjective makes! Such choice of words is far more serious than a mere difference of opinion. If you’re interested in civilization, or if you simply have a problem with barbarism, then take this increasingly common choice of words as a warning. We have embarked on a very dangerous journey down a dark and dead-end path.

The Kavanaugh hearings brought forth the “Believe All Women” demand like nothing before. A natural offshoot of the “truth is relative” lie, it suggests that truth has to do with body parts. You’d think that claim would have died out with Adam and Eve. Later, when Cain slew Abel, do you suppose Cain’s winning defense was “Believe All Men”?

On the reality spectrum, the two poles are truth at one end and lies at the other. Every possible mix in between has some measure of both in it, but it’s not the truth.

Truth Is Essential to Civilization

One of the telltale signs of moral decline, one that if unchecked will ultimately portend civilizational collapse, is a careless, cavalier, and subjective attitude toward truth. When a people value truth for its own sake and seek to establish and uphold it, then other critical values fall into place: justice, trust, fairness, civility, honor. In court, we swear under oath to “tell the truth, the whole truth, and nothing but the truth” because neither a good conscience nor a free and civil society will tolerate anything less.

You know that moral decline is underway when truth is seen as a relative thing—pliable and personal, solid not as a rock but as a wind-blown feather. We then actively suppress our consciences and embrace the ephemeral, the frivolous, the temporary advantage, the applause of the mob, and the promises of demagogues. When truth ceases to be an ideal and an absolute and becomes just another inconvenience, or when truth is whatever anybody wants it to be because of something else that’s more important to them, disaster is around the corner.

Commit Yourself to Truth

Perverting the truth into a partial truth or an outright lie is a sure sign of rottenness of character. It’s a common tool of the rotten, who by definition are people who seek to harm, deceive, and control for their own self-aggrandizement. Run from anyone who fears the truth or opposes the truth, for they can do you no good.

This is why the first casualty on the slippery slope to tyranny is the truth. If you wish to live in freedom, you must first commit yourself to truth in all things—an unwavering, unquenchable quest for it. No compromises with falsehoods and half-truths along the way. If “your” truth conflicts with “the” truth, you must fix you, not the world. No society becomes or remains free if it puts anything higher on life’s pedestal than pure, unadulterated, objective truth.

Truth is the ground and condition of freedom. Unless it is true that human beings deserve to have fundamental liberties respected and protected, the tyrant does no wrong in violating them. Relativism, skepticism, and subjectivism about truth provide no secure basis for freedom. We should honor civil liberties because the norms enjoining us to respect and protect them are valid, sound; in a word, true.

Think about it. Would you like to live in a society in which we are asked in court, “Do you swear to tell his truth or her truth, some of the truth or everything but the truth?”

I sure don’t. And that’s the truth.

This article was originally published at Fee.org. Lawrence W. Reed is president of the Foundation for Economic Education and author of Real Heroes: Incredible True Stories of Courage, Character, and Conviction and Excuse Me, Professor: Challenging the Myths of Progressivism.