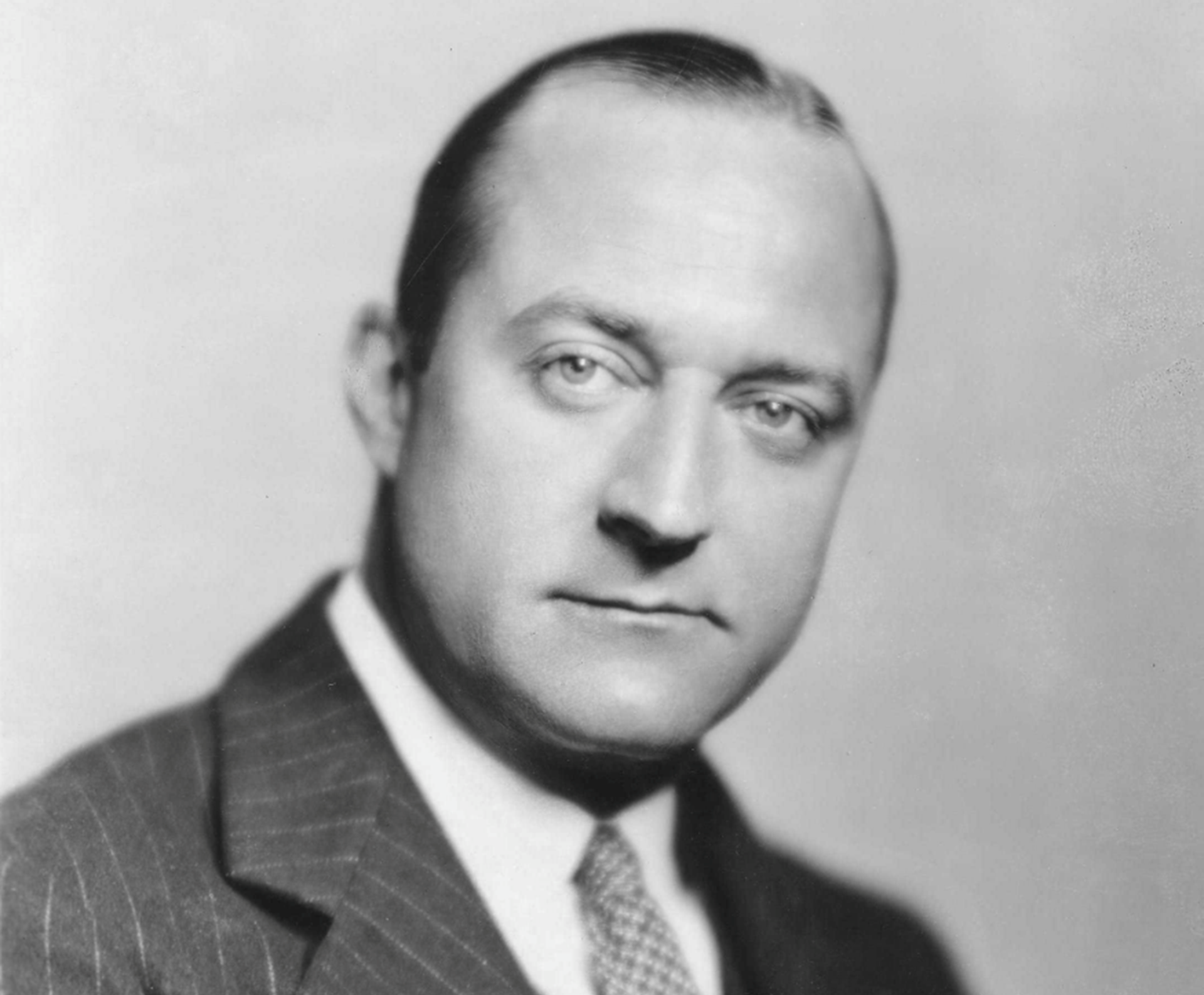 November 28 marks the 1894 birth of one of American history’s most prolific public intellectuals — Henry Hazlitt (1894-1993). According to Lew Rockwell, he “was familiar with the work of every important thinker in nearly every field,” and he “wrote in every important public forum of his day.” His published work as a journalist, literary critic, philosopher, and economist ran to roughly 10 million words before his death in 1993, including perhaps the most popular economics book ever written: Economics in One Lesson.

In that vast output, perhaps Hazlitt’s most important contribution was his consistent defense of the central importance of liberty in American life, even though it lost him more than one job. At a time when real commitment to liberty is scarce, Americans need to remember his wisdom.

“Liberty is the essential basis, the sine qua non, of morality. Morality can only exist in a free society, it can exist to the extent freedom exists.”

“‘Freedom to’” is a guarantee that no one, including the government, will be allowed to interfere with one’s freedom.”

“The State, of course, is absolutely indispensable to the preservation of law and order, and the promotion of peace and social cooperation. What is unnecessary and evil, what abridges the liberty and therefore the true welfare of the individual, is the State that has usurped excessive powers and grown beyond its legitimate function.”

“True adherents of liberty…[believe] in limited government, in the maximization of liberty for the individual and the minimization of the coercion to the lowest point compatible with law and order…we believe in free trade, free markets, free enterprise, private property.”

“Capitalism will continue to eliminate mass poverty in more and more places and to an increasingly marked extent if it is merely permitted to do so.”

“Capitalism, the system of private property and free markets, is not only a system of freedom and of natural justice — which tends…to distribute rewards in accordance with production — but it is a great co-operative and creative system that has produced…affluence that our ancestors did not dare dream of.”

“Government can’t give anything without depriving us of something else.”

“Only if the modern state can be held within a strictly limited agenda…can it be prevented from regimenting, conquering, and ultimately devouring the society which gave it birth.”

“Liberty is so precious an end in itself that Lord Acton was moved to declare that it is ‘not a means to a higher political end. It is itself the highest political end.’ Yet though liberty is beyond doubt an end in itself, it is also of the highest value…as a means to most of our other ends. We can pursue not only our economic but our intellectual and spiritual goals only if we are free to do so.”

“Moral rules which forbid mankind to hurt one another…include wrongful interference with each other’s freedom.”

“Many of today’s writers who are most eloquent in their arguments for liberty in fact preach philosophies that would destroy it.”

“In a thousand fields the welfarists, statists, socialists, and interventionists are daily driving for more restrictions on individual liberty.”

“The solution to our problems is not more paternalism, laws, decrees, or controls, but the restoration of liberty and free enterprise.”

“The crying need today is not for more laws, but for fewer. If the friends of liberty and law could have only one slogan it should be: Stop the remedies!”

“Liberty is a whole, and to deny economic liberty is finally to destroy all liberty.”

“When Alexander the Great visited the philosopher Diogenes and asked whether he could do anything for him, Diogenes is said to have replied: ‘Yes, stand a little less between me and the sun.’ It is what every citizen is entitled to ask of his government.”

Henry Hazlitt recognized liberty as the only moral system and economic liberty, or capitalism, as the only means of organizing society that can benefit all. And he defended that position powerfully against many attacks. As Ludwig von Mises described him, “in this age of great struggle in favor of freedom and the social system in which men can live as free men, you…are the economic conscience of our country.”

During his life, Hazlitt saw America taking the opposite course, prompting him to conclude that “So far as the politicians are concerned, the lesson…does not seem to have been learned anywhere.”

Now, with far more resources forcibly taken from some for whatever and whoever the government decides, his insights are more important than ever.