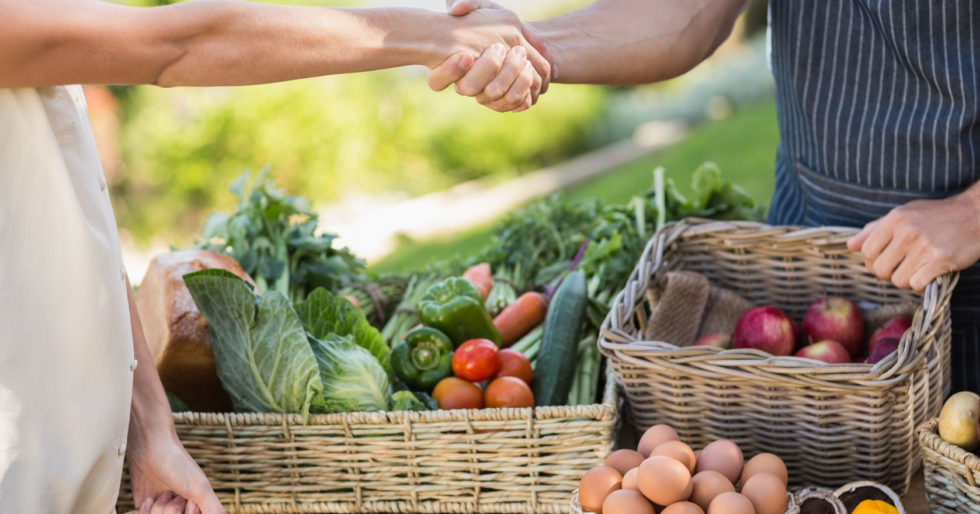 Those of you who regularly visit my Facebook page or see my posts at The Beacon blog may recall that I have posted from time to time about Lucio, my hero and savior.

His heroism pertains to his dedicated entrepreneurship in the service of the consumer (that’s where I come into the story, as a purchaser of the fruits, vegetables, and assorted other foodstuffs he brings to my gate three times each week from markets more than a hundred miles away).

[Related Article: Unsung Heroes of the Market, by Robert Higgs]

A few days ago, in response to our special request, he brought something we had never bought from him before: a substantial portion of carnitas (a dish akin to pulled pork in the USA), along with some serious salsa picante and a bag of delicious pico de gallo. I used the tortillas I had on hand to make these ingredients into two outstanding tacos for my lunch that day, and I ate more of the meat with boiled eggs for dinner. I still had enough left for another two or three nice meals. And the price was certainly affordable.

This might all seem completely ordinary to you, but bear in mind that I am able to enjoy these culinary delights even though I live at the ends of the Earth, at the far reaches of the Mexican state of Quintana Roo. For Lucio’s making it possible for me to live here so well, I feel much indebted to him.

All hail the ordinary, unsung entrepreneurs of the world who feed not only Paris and New York, but also poor little Xcalak. Markets don’t arise and function automatically. Entrepreneurs establish them and keep them going incessantly. It’s not the government that stands between the people and starvation. It’s the entrepreneurs.