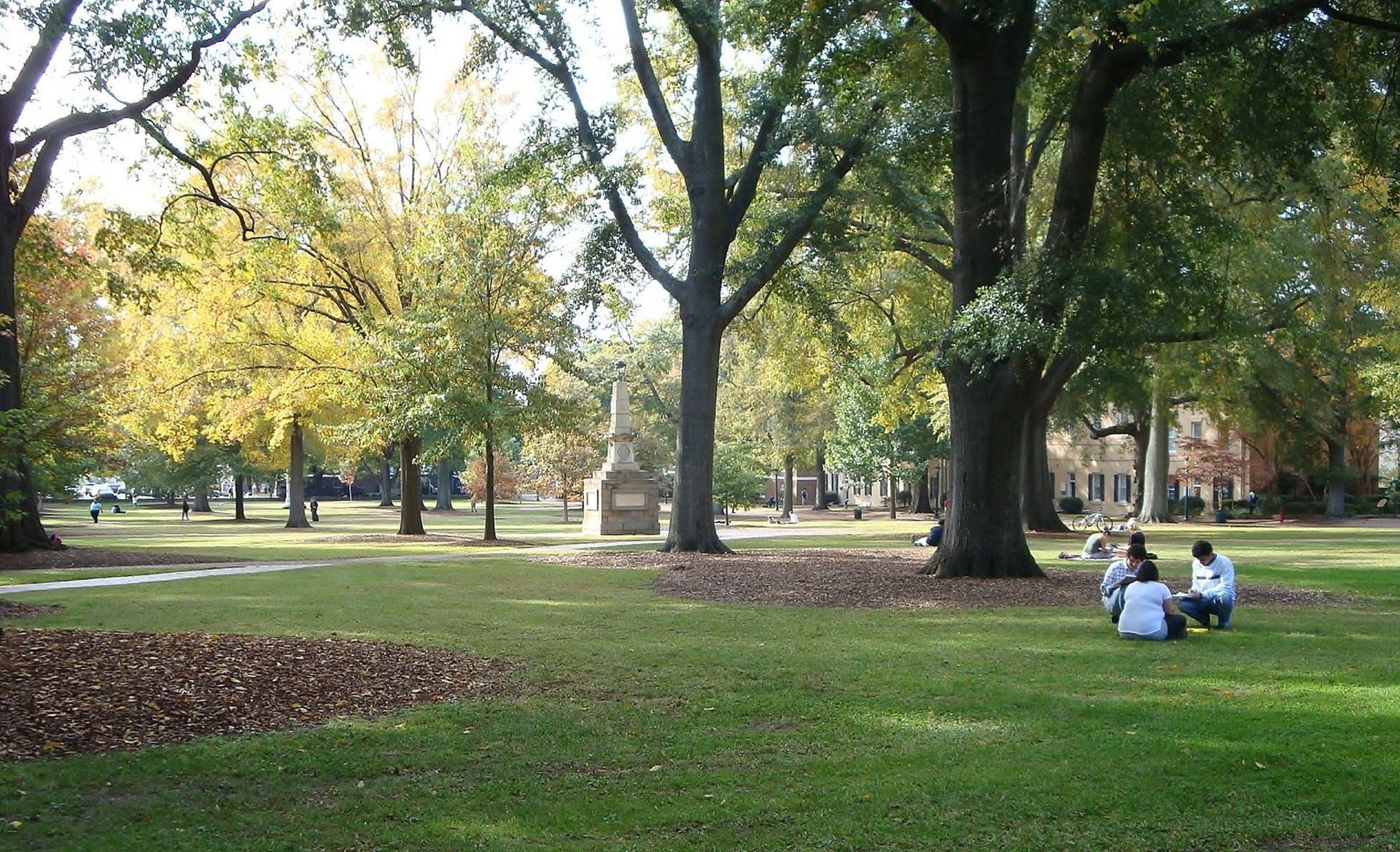 Public university campuses, once bastions of free thought, have become increasingly hostile toward the freedom of speech. Although students greatly benefit from expressing and being exposed to a wide variety of ideas, administrators often prevent this from happening. An increasing number of universities have even instituted speech codes that subject students to burdensome investigations merely for exercising their First Amendment rights.

Two student organizations at the University of South Carolina ran afoul of campus speech codes when, in promoting a pro-free speech event, they displayed posters and handouts that referred to censorship at other colleges. Although the students obeyed the school’s regulations about handing out materials, several people filed harassment charges because they didn’t like what the handouts said. In a bizarre turn of events, the students were questioned and investigated by school officials—for talking about incidents where other students were likewise questioned and investigated for exercising their First Amendment rights. To make matters worse, the university refused to clarify its policies and essentially imposed a gag order on one student, forbidding him from discussing this incident with the faculty or student body.

The Supreme Court has held that the First Amendment allows the government to set reasonable restrictions on time, place, and manner of expression. But the Court has repeatedly said that the government can’t act in a way that discourages speech. Its policies and actions must survive strict judicial scrutiny—being narrowly tailored to achieve a compelling interest—to even investigate individuals for engaging in protected expression. Public universities, as government actors, are legally bound by this principle. And yet the US Court of Appeals for the Fourth Circuit ruled for the University of South Carolina here.