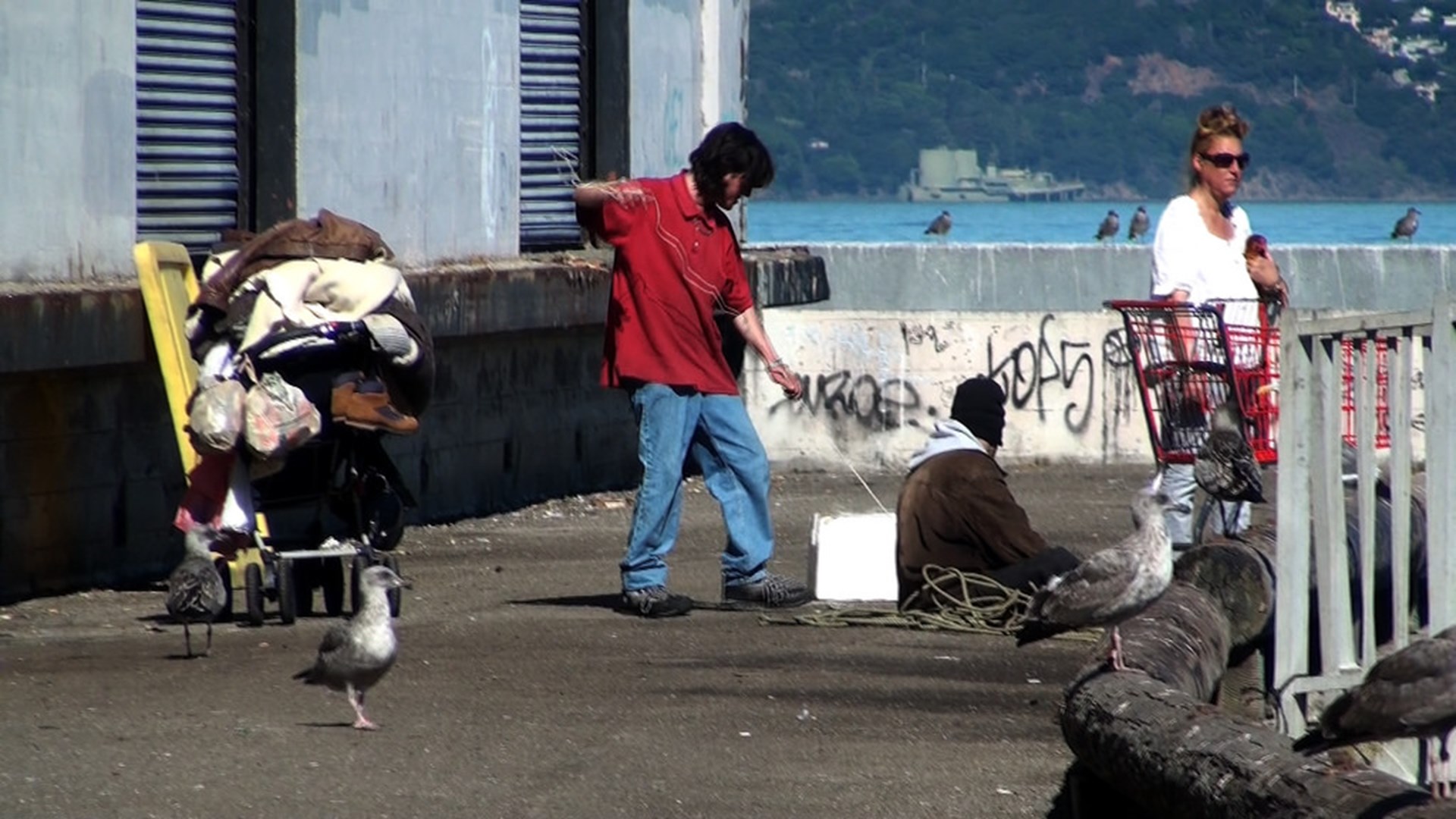 During a speech at Harvard several years ago, Charlie Munger related a story about a surgeon who removed “bushel baskets full of normal gallbladders” from patients. The doctor was eventually removed, but much later than he should have been.

Munger, the vice chairman of Berkshire Hathaway, wondered what motivated the doctor, so he asked a surgeon who participated in the removal of the physician.

“He thought that the gallbladder was the source of all medical evil, and if you really love your patients, you couldn’t get that organ out rapidly enough,” the physician explained.

The doctor was not motivated by profit or sadism; he very much believed he was doing right.

The anecdote is a perfect illustration of the righteousness fallacy, which Barry Brownstein noted is rampant in modern politics and a key driver of democratic socialism.

The Righteousness Fallacy (also known as the fallacy of good intentions) is described by author Dr. Bo Bennett as the idea that one is correct because their intentions are pure.

It recently occurred to me that California is a perfect example of this fallacy. Consider these three facts about the Golden State:

The Danger of Favoring Intent over Result

That politicians would persist with harmful policies should come as little surprise. The Nobel Prize-winning economist Milton Friedman once observed the uncanny proclivity of politicians “to judge policies and programs by their intentions rather than their results.”

In his book Capitalism and Freedom, Friedman described the danger of such thinking.

[The threat comes] … from men of good intentions and good will who wish to reform us. Impatient with the slowness of persuasion and example to achieve the great social changes they envision, they’re anxious to use the power of the state to achieve their ends and confident in their ability to do so. Yet… Concentrated power is not rendered harmless by the good intentions of those who create it.