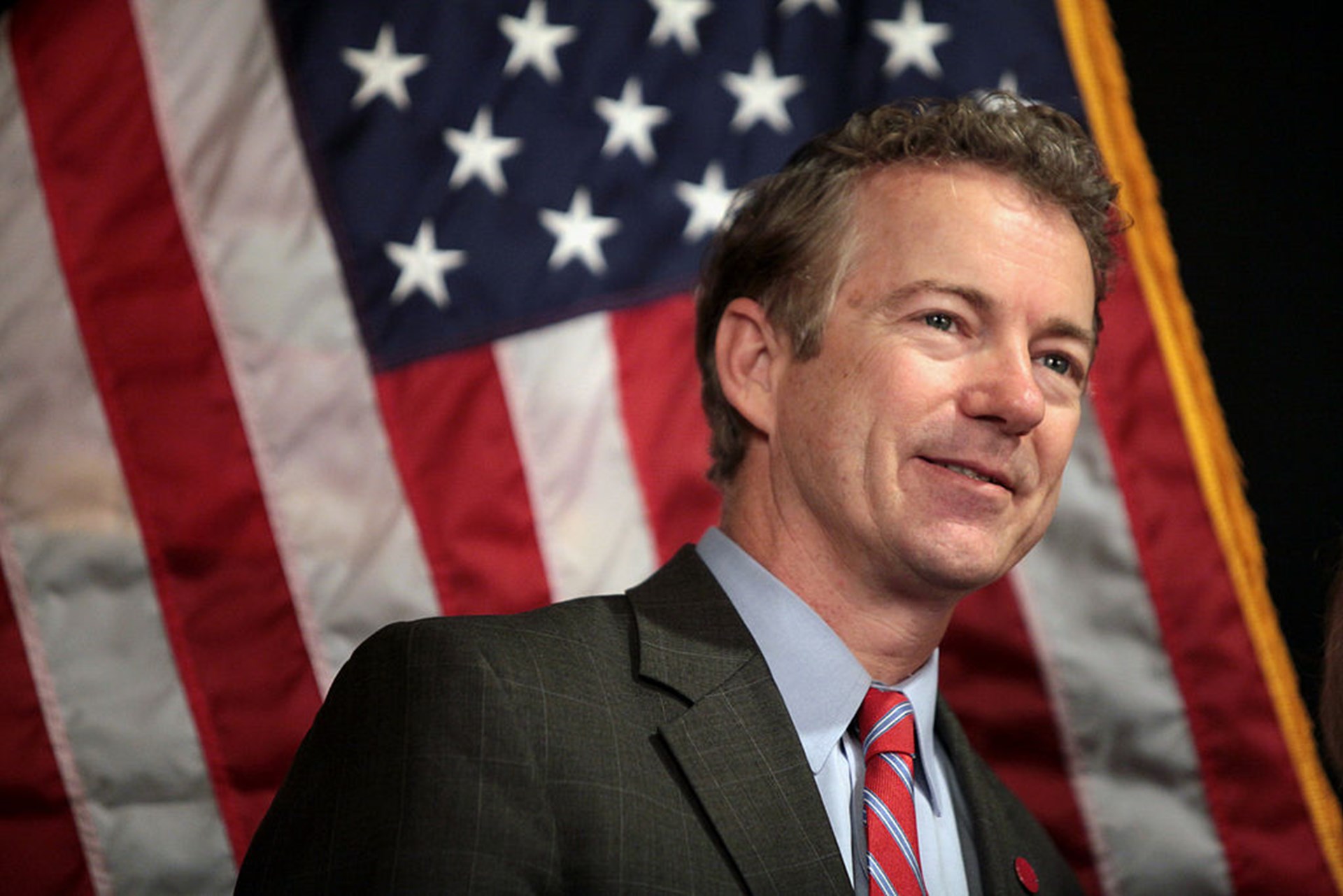 [This article was originally published on January 17, 2019 at Fee.org.]

Senator Rand Paul is no stranger to public criticism. As one of the few principled members of Congress and an heir to his father’s legacy of anti-authoritarianism, he has grown accustomed to falling under public scrutiny for standing up for his beliefs. But this week he isn’t being condemned for his foreign policy views or his stance on criminal justice reform. Instead, the progressives have chastised the senator from Kentucky for going outside of the United States for medical treatment.

When Paul was attacked by his neighbor while doing yard work in 2017, he was left with six broken ribs, a bruised lung, and a hernia, which has since been left unresolved. Needing surgery and being well-versed in the atrocity that is our overpriced and overregulated American health care system, Paul decided to join the 150,000 to 320,000 Americans who travel abroad each year in search of lower costs and high-quality health care. But since the medical facility in question happens to be in Canada, Paul has suddenly found himself a target of those accusing him of utilizing the same socialist system he so fervently decries.

It wasn’t long after Senator Paul announced his intention to travel to Canada for surgery that the accusations began to make their rounds on social media. Democratic Coalition tweeted, “Oh, the irony: Kentucky Sen. Rand Paul, one of the fiercest political critics of socialized medicine, will travel to Canada later this month to get hernia surgery.” Likewise, Talking Points Memo also took a jab at Paul when it tweeted, “Rand Paul, enemy of socialized medicine, will go to Canada for surgery.”

The media also had a field day attacking Senator Paul. Deceiving headlines intended to mislead the public read, “Rand Paul Heading To Canada, Land Of Universal Health Care, For Surgery” and “Sen. Rand Paul Is Having Surgery in Canada, Where Healthcare Is Publicly Funded.” But there is just one major problem with these tweets and headlines: They inaccurately assert that because the senator is traveling to Canada for surgery, he must be utilizing the country’s infamous socialized medical program. Nothing could be further from the truth.

Had any of these overzealous Twitter users bothered to do some research, they would have quickly discovered that contrary to their claims, Senator Paul was not being a hypocrite at all. In fact, staying true to his beliefs, the senator plans to go abroad next week to make use of a top-notch private medical facility that offers competitive rates to patients.

The Shouldice Hernia Hospital is a private facility in Thornhill, Ontario, that prides itself on being “the global leader in non-mesh hernia repair.” It also offers competitive pricing for those paying out of pocket, which is a huge plus for the uninsured. And since it is private, the facility also has more control over its pricing structure, giving it more autonomy to work with health care consumers.

Paul, who has likened socialized medicine to slavery and who himself is an ophthalmologist, has always been an advocate for private solutions to our health care woes. And while many would like to condemn this decision to go to Canada as hypocrisy, it is actually right on brand for the senator.

Kelsey Cooper, a spokesperson for Paul, defended his decision and wrote in an email to the Courier Journal, which broke the story,

This is more fake news on a story that has been terribly reported from day one — this is a private, world-renowned hospital separate from any system and people come from around the world to pay cash for their services.

While the media and talking heads continue to waste their breath gossiping about Paul’s personal medical decisions, the senator is demonstrating what a truly free market health care system could look like.

In an interview with Wave 3 News in Washington, DC, Paul commented on his decision, saying:

I looked for a place that did primarily that type of surgery. A place that actually accepts Americans who pay cash. It’s a private hospital. The funny thing is, people had an agenda that wanted to attack me said, “Oh, you’re going to choose socialized medicine.” I’m actually choosing capitalistic medicine because they only take cash from foreigners.

We have some centers like this. Oklahoma has a center like this but doesn’t specialize in the surgery I need. I chose (Shouldice) because they are good at it and actually the price is right.

Once it was made widely known that Paul would not be partaking in Canada’s socialized medicine, the critics switched to condemning the senator for going outside of the US for treatment, as if doing so was somehow anti-American in nature. And while many are using this instance as a means of shaming Rand Paul, his actions offer a great teaching moment for the country.

It’s a mistake to view health care as some sort of phenomenon unrelated and immune to the market process. Health care is a commodity just like any other consumer good. And when choice in medical treatment is limited, health care consumers suffer greatly.

Keeping health care options confined only to one’s own country of origin is an outdated concept. Medical tourism is a booming industry that gives patients more control over their health care by giving them the opportunity to go wherever the best possible care is available at the lowest costs. This has resulted in a boom for countries like India and Costo Rica.

As I have previously written:

For anyone unfamiliar with the term, medical tourism is when someone chooses to travel outside their country of origin, usually to less-developed countries, in search of affordable, quality medical care. And it also happens to be one of the fastest growing global industries. In 2016, this burgeoning sector was valued at $100 billion and is expected to experience 25 percent year-by-year growth by the year 2025. And in an era of soaring medical costs, it is saving health care consumers thousands of dollars and providing them with the care they so desperately need.

The thought of traveling abroad for health care might scare a fair number of Americans. After all, we tend to think our own medical system as more advanced than others. But the truth is that excessive government regulation has actually stifled medical innovation and caused the cost of treatment to skyrocket. And while American politicians argue about how to best fix this problem, other countries have been innovating and relaxing regulations in order to offer competitive care to medical tourists.

In India, for example:

[T]he critically acclaimed Narayana Hrudayalaya heart hospital offers cardiac surgeries from $5,000- $7,000. The same surgery in the US would cost a patient upwards of $50,000. And as far as other medical procedures are concerned, in Costa Rica, a knee replacement surgery can cost a patient around $23,000. However, the same surgery, obtained in the US can cost anywhere from $35,000-$60,000.

The dramatically lower costs have encouraged some US employers to encourage their employees to seek treatment outside the country rather than use their insurance policies to see an American doctor. For employees who need knee replacement surgery, Hickory Springs Manufacturing began offering a choice: pay $3,000 dollars out of pocket and have the procedure performed in the United States, or opt to take an all-expenses-paid vacation to Costa Rica for the surgery instead. And on top of the free trip, you will also receive a $2,500 bonus check. Since switching to this model, the company has saved more than $10 million on health care costs.

The free market is not constrained to the political borders of one’s own country. And in order to have a robust health care market full of choice, consumers need to be able to go wherever the best care is available. Senator Rand Paul’s decision to go to Canada for surgery should not be condemned; rather, it should inspire the rest of the country to take a look at all the medical options available to us.