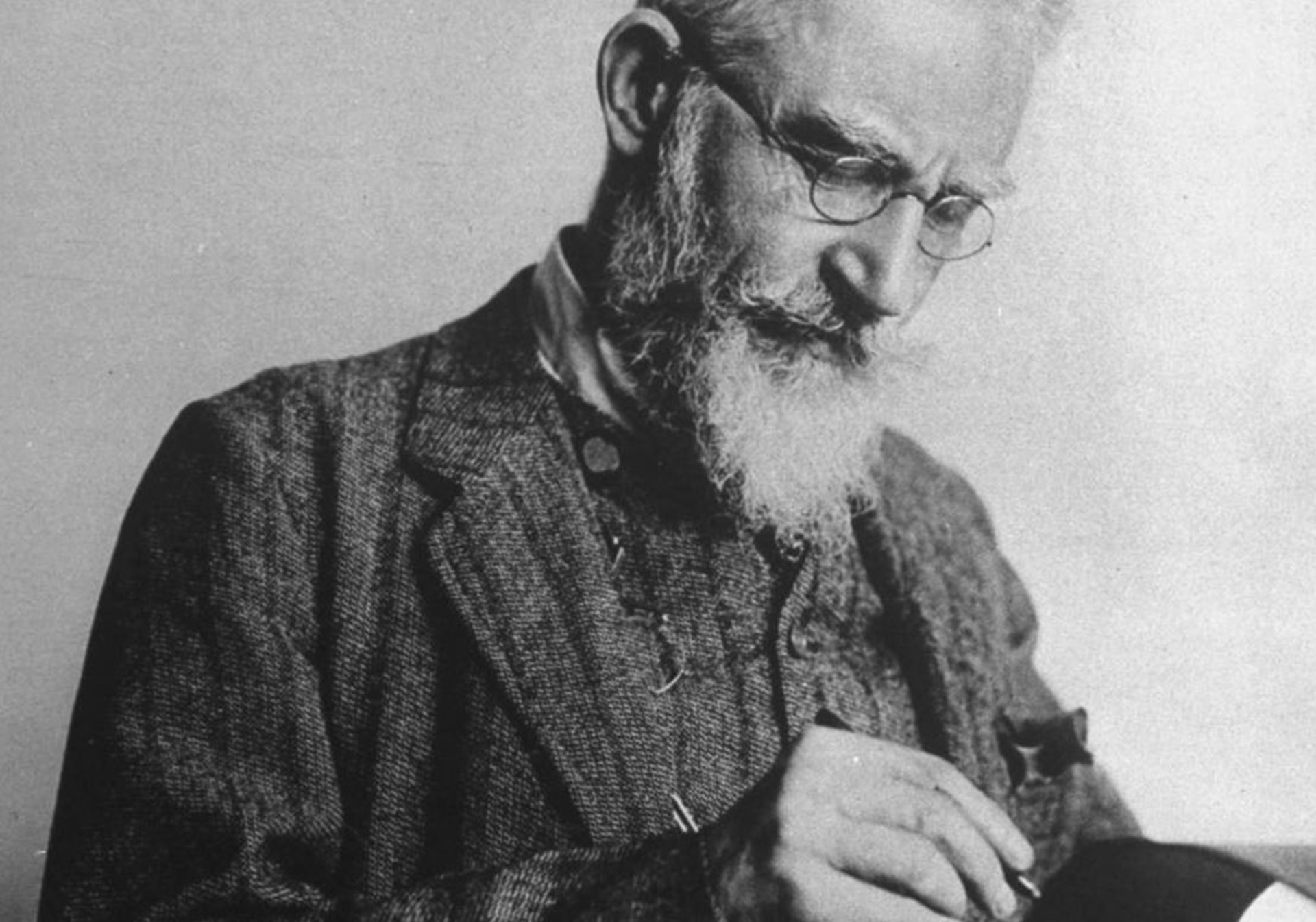 In an excerpt from her recently published book Why Women Have Better Sex Under Socialism, Kristen Ghodsee freely quotes from the works of the playwright and Fabian Socialist George Bernard Shaw to bolster her argument that capitalism is inherently sexist. The free market forces women to be reliant upon men, wrote Shaw, turning sex into a virtual bribe for financial security. Based on Shaw’s analysis, Ghodsee concludes that capitalism makes slaves out of women who, under socialism, would supposedly be happy and free.

To say the least, citing Shaw is an odd choice if one is advocating for greater freedom and independence. An apologist for the world’s most brutal and oppressive dictators, Shaw had a passionate hatred for liberty, writing,

Mussolini, Kemal, Pilsudski, Hitler and the rest can all depend on me to judge them by their ability to deliver the goods and not by … comfortable notions of freedom.

For Shaw, “the goods” could only be delivered if the people were bound in universal slavery to the state. This enslavement was necessary for the people’s welfare; most of the population were brutes who, when left to their own devices, could not fend for themselves and thus required the state to “reorganize” their lives for them.

In Shaw’s eyes, the pinnacle of civilization had been reached by the Soviet Union. During his 1931 “pilgrimage” to Stalin’s wonderland, Shaw was given a glimpse of what he referred to as a “land of hope.” He denied that the regime had imprisoned significant numbers of political dissidents, describing the gulags as popular vacation destinations. “From what I gather, they can stay there as long they like,” he said.

That’s not to say he was willfully ignorant of Stalin’s atrocities. Rather, he defended them. Blindly accepting Communist propaganda, Shaw argued that the dictator was forced to organize mass executions to keep the country safe from “exploiters and speculators.” Mass murders were also necessary to maintain a competent workforce. As Shaw wrote in 1933, the “unfortunate Commissar” must shoot his own workers “so that he might the more impressively ask the rest of the staff whether they yet grasped the fact that orders are meant to be executed.”

But killing the disobedient and inefficient was only the first step in building a better society. Shaw also advocated for a far-reaching eugenics program. “[I]f we desire a certain type of civilization and culture,” he wrote, “we must exterminate the sort of people who do not fit into it.” This included a whole range of “defectives.”

In a 1931 newsreel, he excitedly echoed Nazi sentiment, stating,

If you can’t justify your existence, if you’re not pulling your weight … then clearly, we cannot use the organizations of society for the purpose of keeping you alive, because your life does not benefit us and it can’t be of very much use to you.

But his murderous impulses didn’t stop there. A considerable number of people, Shaw argued in 1948, will never toe the line and are therefore no use to the rest of society. “[T]he ungovernables, the ferocious, the conscienceless, the idiots, the self-centered myops and morons, what of them?” he asked rhetorically. “Do not punish them. Kill, kill, kill, kill, kill them.”

Socialism at All Costs

Though many early 20th century intellectuals were enamored with eugenics, arguably none were as committed to the wholesale slaughter of millions as George Bernard Shaw. For decades, Shaw was a staunch proponent of genocide, refusing to soften his views even after the full horror of the Nazi death camps was brought to light. And yet, there are many leftists today who continue to look to Shaw for political wisdom.

Like Kristen Ghodsee, O’Toole praises Shaw for his polemics against gender inequality and the “tyranny” of family life. No mention is made of his fondness for eugenics. Other writers have taken to Shaw’s defense, admitting he sometimes said distasteful things but ultimately brushing off his more extreme statements as mere “satire.” However, given that Shaw’s penchant for promoting totalitarianism carried on for decades, it’s difficult to believe there was anything “satirical” about it. His bloodthirsty political philosophy seems to have been all too genuine.

Nonetheless, Shaw was also a steadfast critic of capitalism and “Victorian” social values. His fiery denunciations of wealth inequality and traditional sexual morality resonate well with modern progressives. For them, an individual’s adherence to socialist orthodoxy is enough to absolve him of almost any crime.

From the relatively quiet and “respectable” anti-semitism of Ilhan Omar to the brutal and homicidal radicalism of Che Guevara, socialists have not only been willing to ignore the bigots and authoritarians in their midst but have gone so far as to embrace them. And few have been more adored than that eccentric playwright and unapologetic Stalinist George Bernard Shaw.