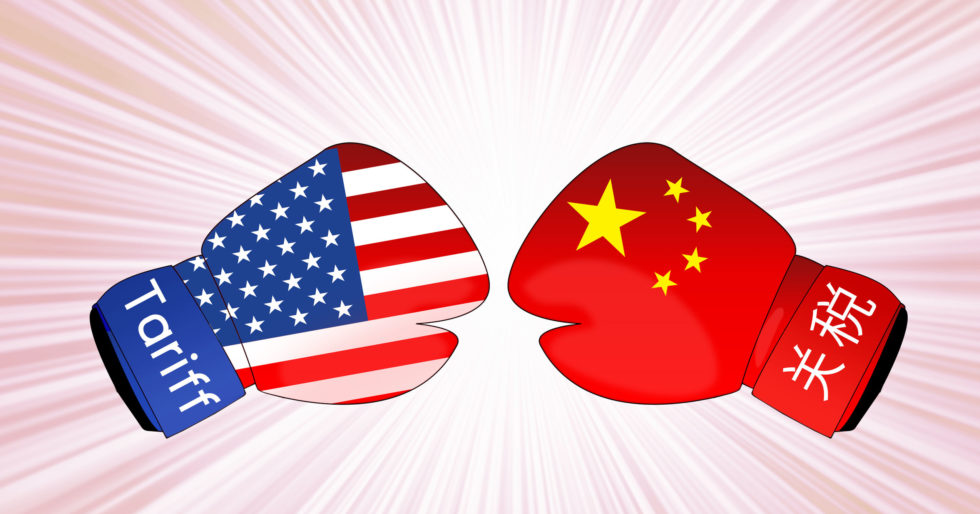 There is a principle in economics that says, other things being equal, one cannot improve people’s economic well-being by adding constraints to their choices.

For example, tariffs add constraints by directly or indirectly increasing the prices that buyers must pay to acquire the goods that, absent the tariffs, they prefer to buy from foreign suppliers. They will adjust in various ways when tariffs are imposed or increased, of course, but even after the adjustments, their economic well-being will be less than it would have been if new or increased tariffs had not been placed on imported goods.

You simply can’t make people better off by removing options from them. The protectionist’s claim to the contrary flies in the face of irrefutable economic logic.

A protectionist might claim, however, that this consideration must be “balanced” by considering how domestic sellers gain when tariffs reduce the competition they face from foreign suppliers. This “balancing,” however, is nothing more than an observation that thieves who break into a home and tie up the homeowners, thereby constraining them by removing their options to protect their property, can then make off with stolen property. This sort of “gain” is not what economics is about; this is what crime is about.